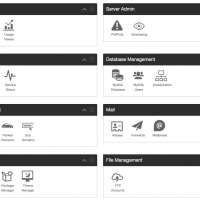 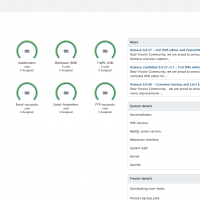 I’ve been dealing with this as I wanted to test out Froxlor as a control panel after going through VestaCP and Sentora so I wanted to share my experience and help out with additional indications given the fact that the official documentation is outdated and partially incorrect. So first things first. Install Debian Jessie using
Read More