It’s been a while since I posted recommended links around here so I decided to pick up the habit and bring some more recommendations. As always they aren’t supposed to be boring which is why they come bundled with the picture of a hot girl: How to Navigate Job Hunting During a Period of Layoffs
Read More 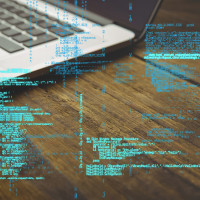 I checked our hubiC (here’s why I gave it up) today as I wanted to reconsider it for a side project and noticed that OVH gave up on hubiC as well. Here’s the full notice from the OVH team: In 2011, an experimental ‘Lab’ on storage technologies was met with a rapid and unexpected degree
Read More 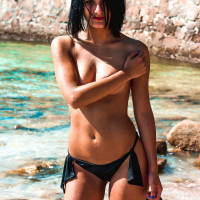 I’ve been busy with some new projects lately and haven’t posted here in a while, but since I’m back I’ll also give you another compilation of recommended reads (obviously with the picture of a beautiful girl). Here it goes: The military is an impossible place for hackers; USB/IP Tutorial; Types of Hackers & Why they
Read More 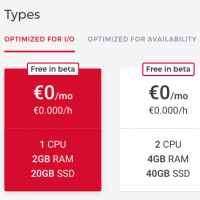 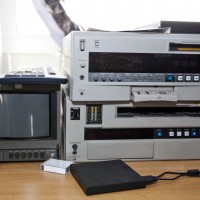 Lately a lot of people have started to ditch text and focus on video for their tutorials because they saw video as a trend and decided to ride the wave. However I see the video tutorials as a bad choice when it comes to tech. You know me, I’ve been writing every once in a
Read More