I know it’s been a while since my last recommendations, but here’s a new batch: Learn Redis the hard way (in production); The arrival of AI; VPN’s are a solution to a privacy concern; PHP 7.2 deprecations; Stop using device breakpoints!; 12 useful hacks for Javascript; Malware infection rate is soaring on smartphones; Preload, prefetch
Read More

I was asked a while back by someone to share my opinion on Linux and knowing that the person asking me this wasn’t well versed with Linux and didn’t have much of an experience with it I said that Linux isn’t the best choice. At least not always. I did that because personally I have
Read More 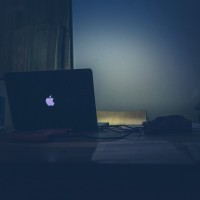 I am going to start off with a series of link recommendations as what I find a good read needs to be shared: Documentation: Linux vs. FreeBSD (a case study) A praise for hackers The sad state of Romanian blogs The inventor that hacked the dictatorship 75% of Bluetooth smart locks can be hacked Apache
Read More 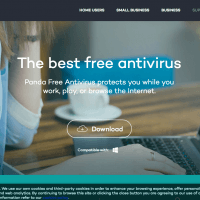 I happen to know a bunch of people that don’t spend money on software, even if we’re talking antivirus programs and who frankly don’t like spending money on anything computer related unless it’s really necessary for them to work with. Even their Windows is OEM so they didn’t actually think they paid for it. All
Read More 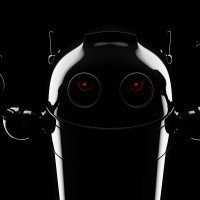 For quite a while Windows was seen as the worst operating system ever in terms os security. There were so many vulnerabilities in the proprietary source code built by Microsoft that in the early 2000’s in the dawn of botnets a lot of people thought Windows is doomed. And if that weren’t enough the third party
Read More