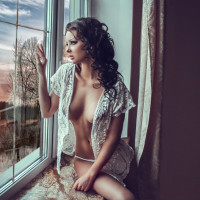 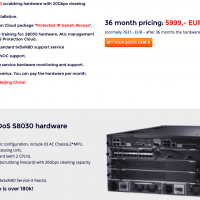 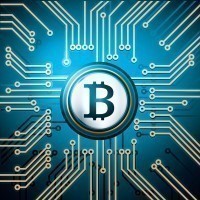 Or any other cryptocurrency due to it’s increased volatility and the risky environment around it. With cryptocurrencies it’s like walking into a casino with a brick of cash. You don’t know what’s going to happen throughout the night, but one thing’s for sure and that’s the fact that you stand a good chance of loosing
Read More