Or any other cryptocurrency due to it’s increased volatility and the risky environment around it. With cryptocurrencies it’s like walking into a casino with a brick of cash. You don’t know what’s going to happen throughout the night, but one thing’s for sure and that’s the fact that you stand a good chance of loosing that money instead of winning more with it.

In other news, a few days back a second Bitcoin exchanger was hacked and Bitcoin’s value went down 36%.

Now just think of these hacks as less common than usual, but major threats to Bitcoin. When the North Korean hackers stole $80M by exploiting vulnerabilities in the Bangladesh bank system and socially engineered the transfers none of the real coins suffered from volatility and/or losses while virtual currencies drop as soon as news of a hack breaks.

On top of that to mine Bitcoins you need a lot of time and resources so in the long term it might not prove as profitable as one may thing, especially with these stability issues. 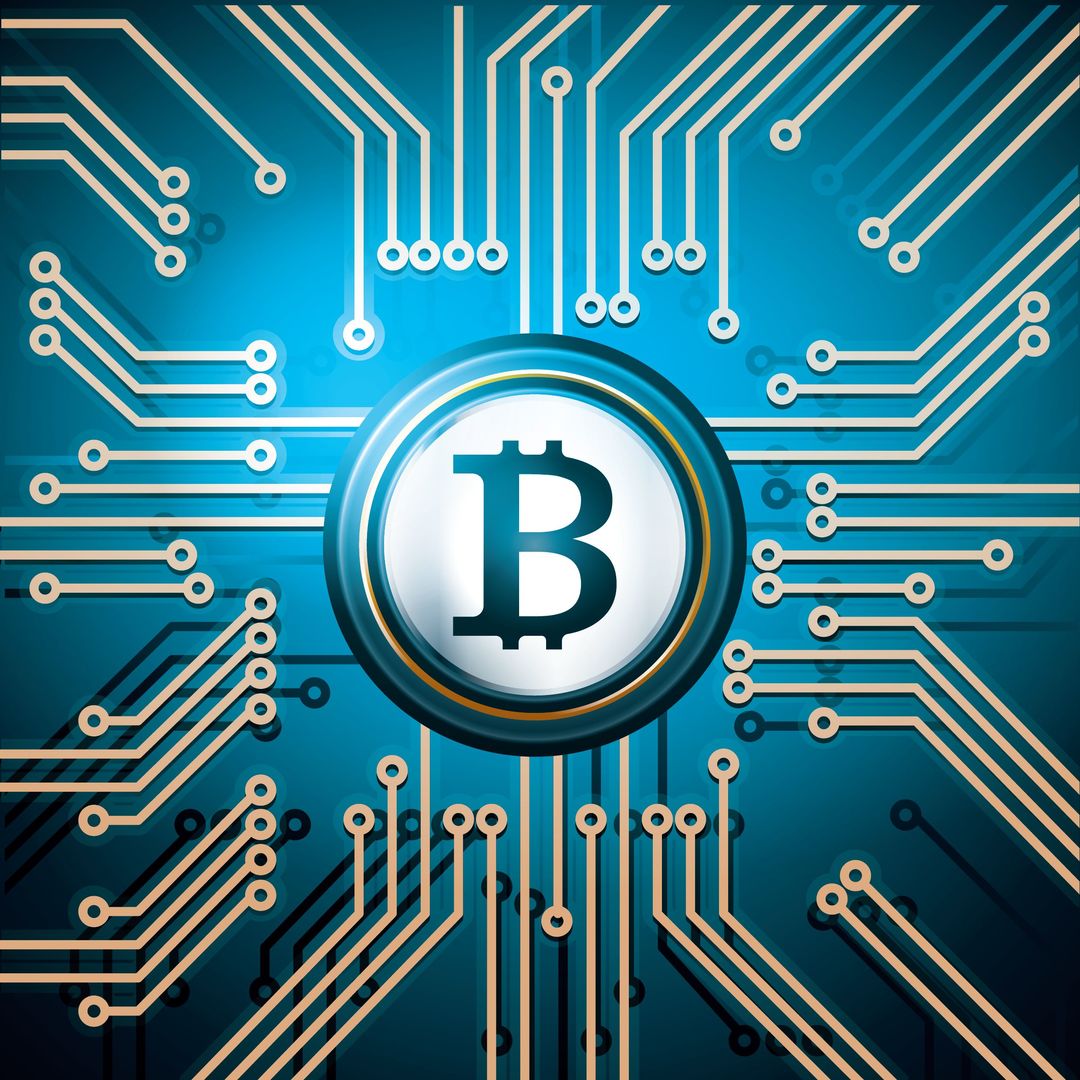