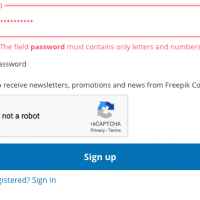 I had in mind an article about passwords but never got to write it down. However, since some dude posted on reddit a link to some info he received from his bank about password security I decided that I should start writing on the subject. Now, first things first. According to the info provided by
Read More 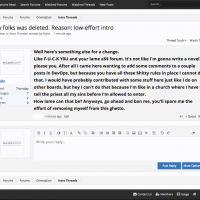 There was a time, about 10 years back when the forums were very popular. In fact I believe that 10 years ago the forums were as popular as blogs are nowadays. Everyone wanted to have a forum, but only a few mastered the art of getting tons of people together on a discussion board using phpBB,
Read More 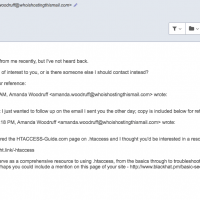 Since Google’s ban hammer becomes more and more effective a lot of people have started to understand that spamming the crap out of your site even using a tiered structure isn’t enough for ranking as you need good links from decent sites. So some folks thought that it would be a good idea to contact
Read More 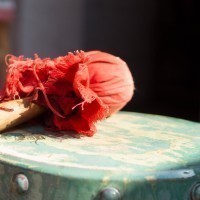 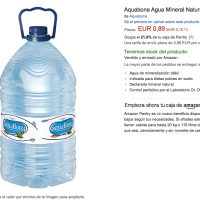 This year in early February I had learned that Amazon introduced a new category where it was providing it’s customers with stuff you can buy off the shelves at your local supermarket such as drinks, canned food and ingredients. It was a great idea and a very good way to do your shopping for most
Read More