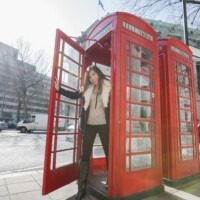 I love working with phpList and I only hate two things about it: The 90’s interface The session timeout Basically, with phpList, you can’t even pour a cup of tea without your session timing out. As this was very inconvenient, especially for a person that uses phpList daily and needs it open throughout the day
Read More 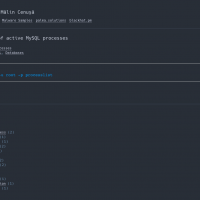 Since I got my hands on a cool domain I decided to make all my snippets public. I went for a pretty basic WordPress instead of Github’s Gists or Gitlab’s Snippets because I hate them both. There is no way to keep things clean and organized so it’s fairly useless to keep a stash of
Read More

It’s been a while since I posted recommended links around here so I decided to pick up the habit and bring some more recommendations. As always they aren’t supposed to be boring which is why they come bundled with the picture of a hot girl: How to Navigate Job Hunting During a Period of Layoffs
Read More

I checked our hubiC (here’s why I gave it up) today as I wanted to reconsider it for a side project and noticed that OVH gave up on hubiC as well. Here’s the full notice from the OVH team: In 2011, an experimental ‘Lab’ on storage technologies was met with a rapid and unexpected degree
Read More