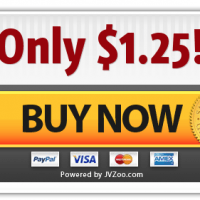 After my first case study here’s the second one which was set as a draft for a while. I’ve been lurking around internet marketing forums for years and I even signed up with marketing networks with the intention to become one of them one day, but I was too busy with other matters of upmost importance
Read More 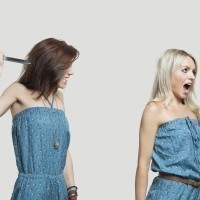 …a common sense worldwide cause becomes a personal vendetta! I’ve been a fan of the Wikileaks ever since it’s launch and considered it as a reference movement for our times. However the statements made by Julian Assange lately have left a really bad taste, given the fact that nearly everything he said about the latest releases
Read More 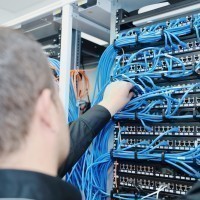 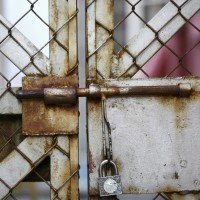