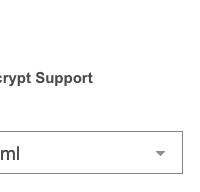 Someone asked on r/Linuxadmin about setting up Let’s Encrypt certificates on the vestaCP admin panel and because I sought a solution for this before and also increased the security of my vestaCP panel by doing additional tweaks I’ve decided to write this article in order to help out all of you that run vestaCP and
Read More
Pritunl, with it’s easiest setup mode is a plug’n’play self-hosted VPN service that’s been built on top of OpenVPN. However it can also be used as an enterprise distributed OpenVPN and IPsec server. Since most folks would use it for a self-hosted VPN service I will only focus in this tutorial on the single server
Read More 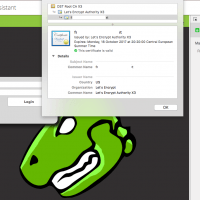 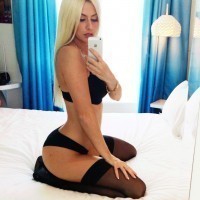 I know it’s Friday and the weekend is near, but here’s a list of cool recommendations: [How To] Add custom fonts to WordPress; The full version of Magix Music Maker is now FREE! Password rules are bullshit; Grep is loosing it’s grip; 21% of the websites still use insecure SHA-1 certificates; Optimize your images for the
Read More