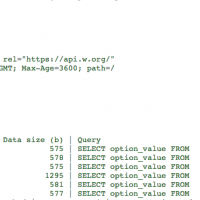 I was looking through the source of one of the WordPress sites I own the other day and made a rather curious discovery. Apparently W3 Total Cache (a plugin I only use on two sites as it works better with Memcached) had “Debug” turned on for all types of caching and was printing as HTML
Read More 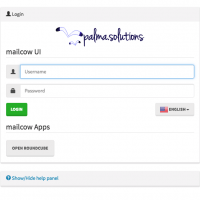 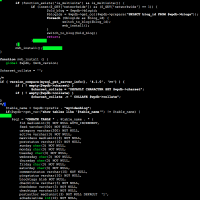 phpMyVideoBlog (MVB) is one of those commercial scripts that are heavily maintained one year and the next their development goes to a complete halt and although you buy the script, your only hope for support is their forum system, where the developer does reply from time to time. According to their release notes, the latest plugin
Read More 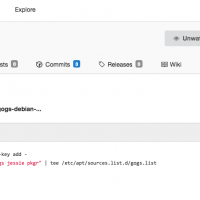 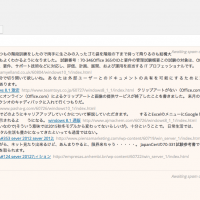 No? Well you should! Let’s talk a little bit about the most common website spam issues and how to actually prevent or resolve them. Every once in a while I get work order requests from customers on a shared hosting environment that all of a sudden are exceeding their resource usage allowance and this either
Read More