Home / /dev/null/ / Some small talk on politics
Tweet Pin It

I see a lot of people intrigued by the fact that Donald Trump had surrounded himself with millionaires and filled his cabinet with CEO’s and such, but fellas this is what capitalism is about.

If you take a man, the best man for the job and put him in a high ranking position just because his resume says you should, while that man is poor or part of the working class you’re just basically creating a breach in your system.

Any poor or middle class expert without the cash in hand is a man who is potentially corruptible and will be corrupted by the right amount, while rich people who already have the cash can’t be corrupted in the same way.

There’s a saying in politics that claims the fact that power corrupts and absolute power corrupts absolutely so in a number’s game it ain’t a bad idea having around the folks that not only have the brains and experience but also the cash to avoid having them fall target to temptation.

Now, about that call with Taiwan and the good relationship between Exxon’s CEO and Putin. Let’s face it, as a nation you just can’t be running a cold war forever so obviously you should’t ignore what’s happening in Taiwan just because you’re friends with China or ignore everything else just because you’re enemies with Russia.

In both cases it’s all a number’s game over and over again. It’s not China’s politician’s producing the goods American’s buy, it’s China’s people and businessmen and it’s not China paying upfront, it’s the US companies doing it.

How about Russia you’d ask?

Well when the US space program kinda broke down and they didn’t have money to fix is who had similar capabilities in order to help US continue to send people to space? Was it a country in Africa? Was it a country that’s part of the EU? Or was it Russia which despite all the cold war going against it provided US with spatial support and capabilities. They did it for the money, but they didn’t turn their back and act upset like any idiot would when you don’t treat him like he’d expect.

Oh! yes I remember that Russia took away a part of Ukraine, but let’s remind ourselves who negotiated for the US back then and how many EU countries actually supported their fellow Europeans before it was too late. That’s right! none!

Call Trump an idiot, which he probably is, but don’t judge the steps he made so far without seeing their true outcome. 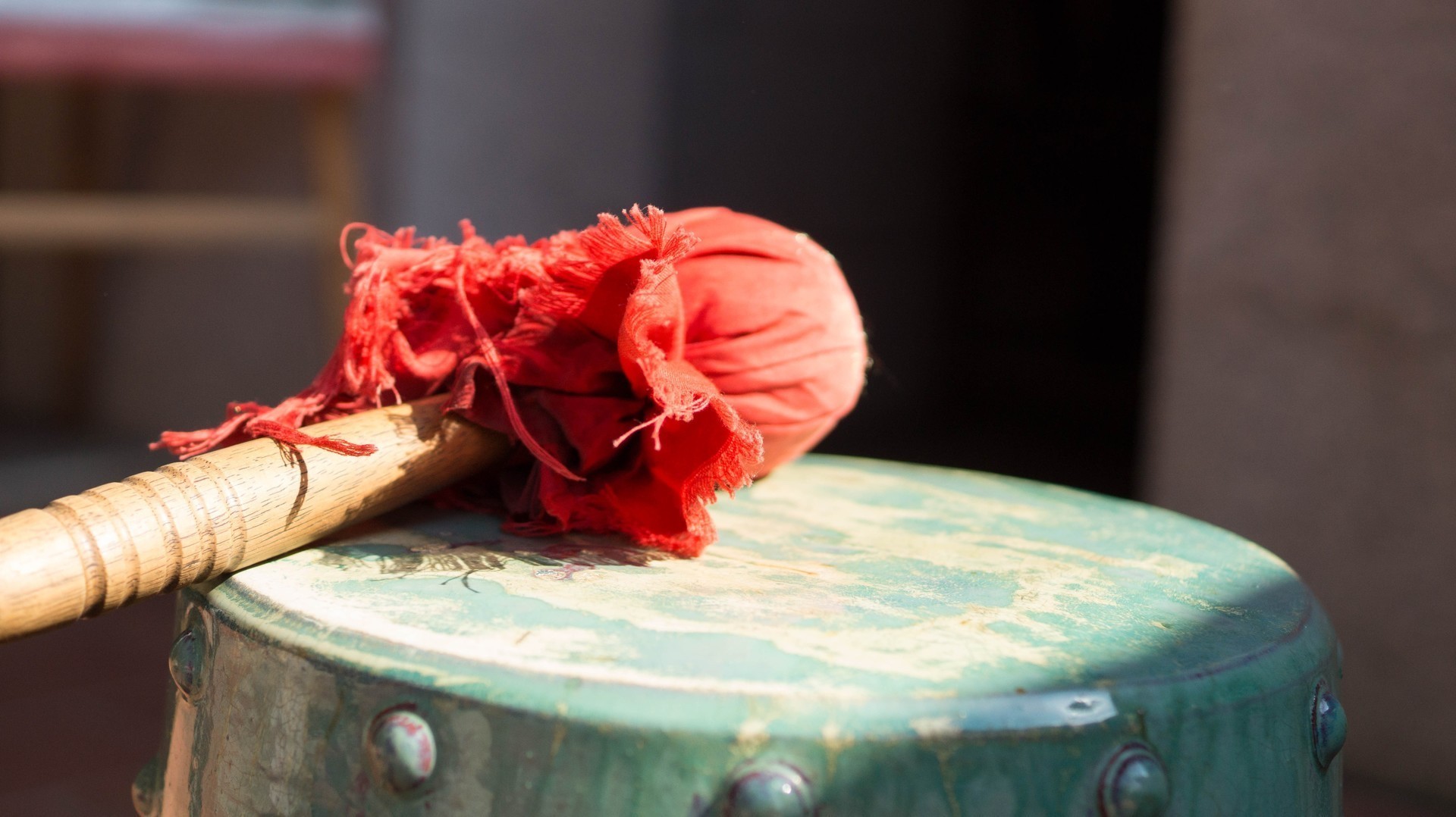