Out of all people the journalists have the capability to misinterpret one’s words and turn them around so they can create a killer headline out of them.

Following a discussion in which Trumps irresponsible attitude towards the supposed Russian hack behind the Clinton and DNC email leaks was debated, the folks over at Washington Post inquired about the role of the US submarines with reference to the ongoing cyber war.

“There is a — an offensive capability that we are, that we prize very highly”, then added: “And this is where I really can’t talk about much, but suffice to say we have submarines out there on the front lines that are very involved, at the highest technical level, doing exactly the kind of things that you would want them to do.”

Just by reading these two sentences, the folks over at Washington Post concluded that the actual role and scope of the US submarines are nowadays to hack foreign governments.

And there’s two major problems a claim like this brings:

But hey, just like with the TV shows, if we know someone will buy it then we’ll just write it. Pathetic! 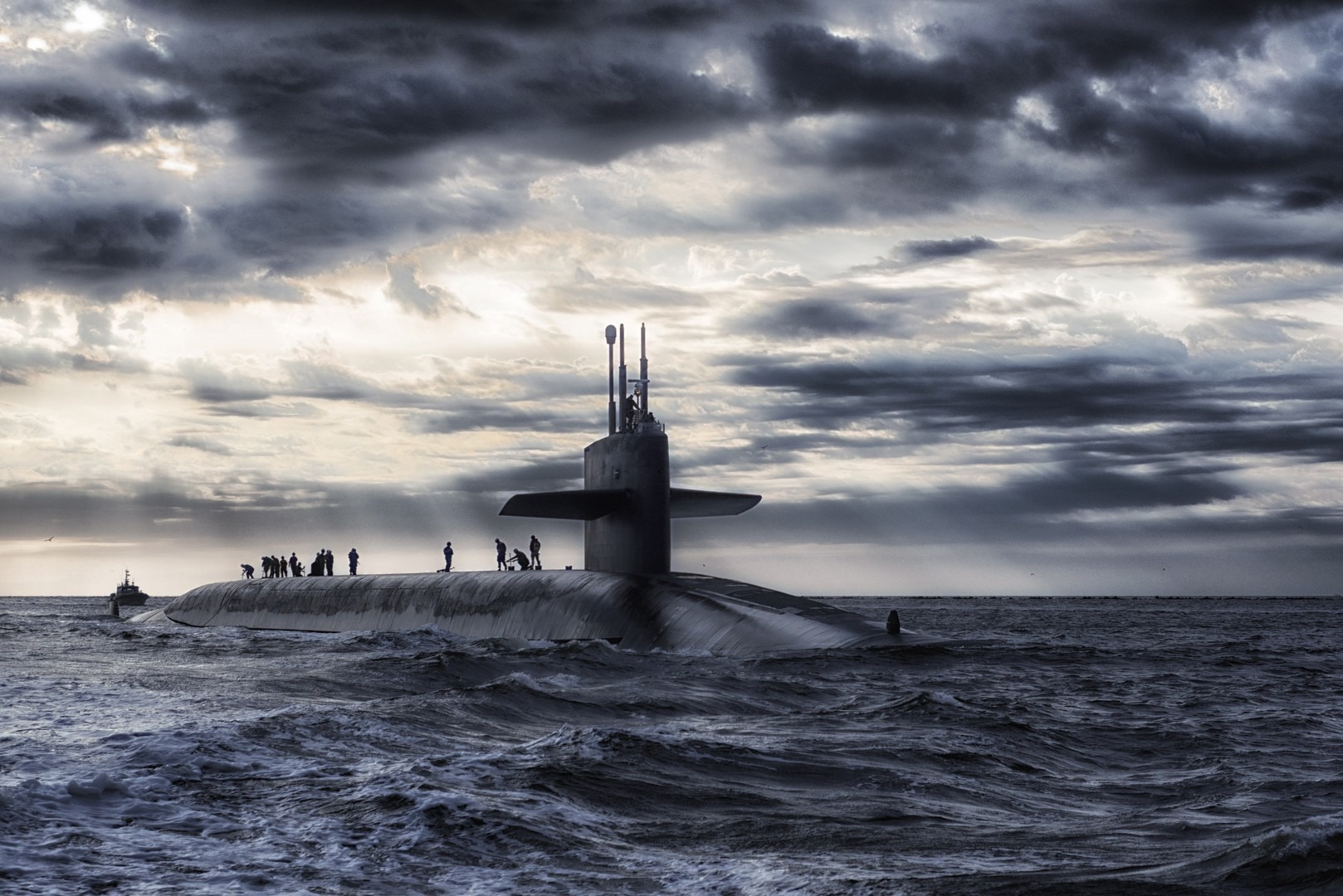