The newest TV series are full of bullshit when it comes to technology and the use of devices.

For instance in NCSI Tim McGee was once doing traceroutes and directory listings under MSDOS and for the rest of the world he was “hacking” some other agency or a suspects PC.

In CSI Cyber, probably the only series you’d expect to have a reality check technology wise but when they started using IP’s in the 8xx.* range you understand how stupid the “masterminds” behind the show may be so you stop watching because it’s obvious garbage.

On a side note the show got cancelled after the 2nd season because it wasn’t reality and it wasn’t SF either so the target audience was easily lost.

Now probably the show that abused technology most and lasted longer is CSI New York, where Adam (their hacker) is much more equipped in comparison with Tim McGee’s CRT monitor and Windows XP box.

Even so, the most intriguing part throughout the entire show is that Adam’s “office” is inside the police data center and behind him there are two rows of racks each full of servers that are all under heavy load most of the time but quiet as hell.

When you look at such shows that are supposed to be based upon reality and be way beyond the area of science-fiction shows and see how they try to alter the reality you actually realize how stupid the script writers think their public is and although it sometimes backfires like it happened to CSI Cyber they don’t learn shit out of it.

Streaming services like Netflix (whose numbers weren’t pretty good at all) are doomed to loose support and customers on long term  simply because the 9 out of 10 TV shows are garbage, filmed in bulk with recycled actors and people that are into watching TV shows get to understand this shortly and give up.

In fact I’m thinking that maybe the real reason behind the piracy numbers going down isn’t based upon the crackdown on pirate sites or the adoption of streaming services, but actually due to the fact that people are consuming less TV garbage so they download less. 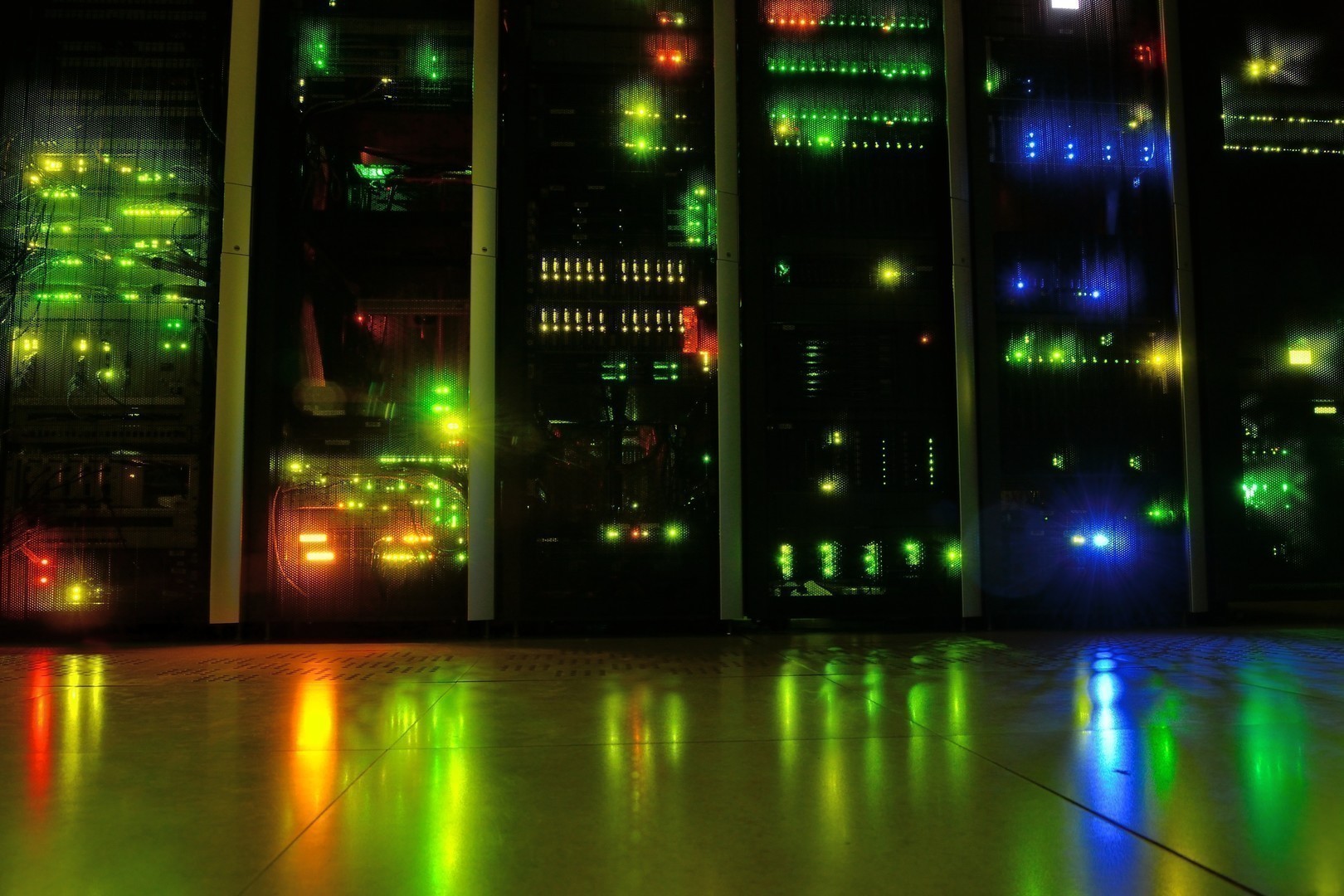