The printer manufacturers have adopted a widespread business model which assumed making hardware cheap and selling cartridges at expensive rates which would bring them a long term profit.

Well that was their idea and it was bad, because humans are liberal in nature and as long as they have money to spend they will try to pay as less as possible just so that they can spare money and buy something else. Basically, the less money a person has, the less will spend knowing that they can get the same thing cheaper.

So they anticipated this and lured people in buying the printers for cheap, hoping that they will spend later on cartridges. The plan worked in theory, but not in practice as some people are used to reverse engineering things and reusing them so this way a lot of smart folks began remanufacturing original cartridges and began reusing them, thus lowering their expenses and killing most of the profits dreamt by the printer manufacturers.

Back in the day I used to run a copy center I got to learn all the tricks in the book and it was the hard way. By the time I decided to close down the business and relocate I had learned how to print hundreds of thousands of pages with less than a $150 investment. It involved a cheap inkjet printer with separate cartridges, refillable cartridges you could get for cheap on eBay and 1L bottles of ink for each color.

The manufacturers tried tons of methods to prevent the use of refurbished inks and they all failed as several folks ended up inventing software that could reset counters, rewrite the firmware and so on just so that the printers would work for real for their full lifecycle. The methods to abuse the printers incurred costs too, but these costs were way cheaper than those assumed by purchasing original cartridges.

But with laser printers the story was slightly different, because the manufacturers after learning a lesson with the inkjet market decided to improve the protection system on the laser printers by adding several layers of detection which assumed having chips mounted both on the cartridge and the printer. Needless to say that engineers ended up cloning the chips on the cartridges in order to allow refills and later on they even invented chips that would solder on the mainboard and allow the laser printer to work with countless refills for the very same cartridges.

Samsung was one of the first manufacturers to go through all the trouble of making what they believed to be hack proof printers and in the end it all turned against them. So they’ve put up their printer business for sale as obviously this lame business model of their wasn’t profitable especially since none of the printer manufacturers offered official refills.

The ones interested in the takeover of the Samsung printer division were the folks at HP, which ended up buying a lot of good stuff and then turning it into garbage with their stupid business models. It was no surprise for me that HP would enjoy Samsung’s business model as back in spring HP decided to adopt similar methods and upgraded their printer firmware so that it would reject any cartridge that had previously been used or it’s not HP original.

Given that Canon, Samsung and HP printers now work on the same business model the only ones with decent attitude towards consumers remain Brother which will probably win more and more marketshare in the log run, given the fact that they still make expensive and durable printers with cheap replaceable cartridges. 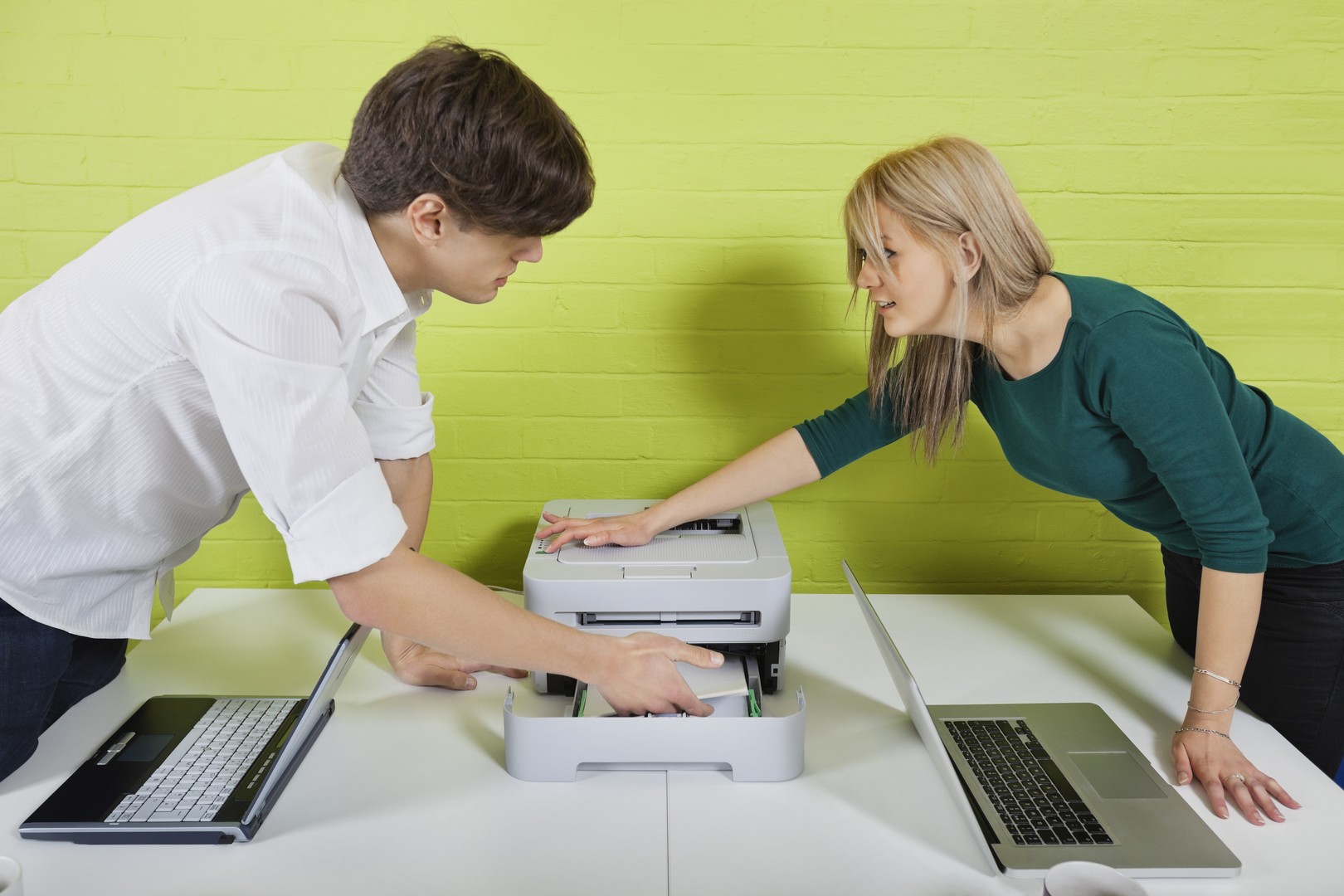