Home / /dev/random / Some things about Linux
Tweet Pin It

I was asked a while back by someone to share my opinion on Linux and knowing that the person asking me this wasn’t well versed with Linux and didn’t have much of an experience with it I said that Linux isn’t the best choice. At least not always.

I did that because personally I have mixed feelings about Linux and about what it had become 25 years after it’s release. I don’t want to say that Linux is bad, because it’s one of the best operating systems I’ve worked with, but despite all the efforts made so far it’s still a tough operating system which isn’t user friendly with beginners.

I personally wouldn’t recommend Linux to anyone that can’t even use Windows properly and here’s why:

Linux was foreseen as an operating system for geeks that knew what they were doing when they were doing it and little has changed since. To make matters worse Linux was forked in hundreds of distributions, the majority of them poorly maintained and unsupported by the developers.

All of this eventually caused a lot of trouble for third party software makers which in order to keep up with this widespread fragmentation had to either hire developers that would build packages for each package manager and compile them with each set of libraries available, or to ditch support for Linux. If a lot of the developers intended to provide support for at least the major Linux forks, in the end they eventually ditched the Linux development and decided to pave the way for open source alternatives.

Obviously most people would consider this a good idea, but the open source developers ended up writing code with limited API support that didn’t include certain proprietary snippets so the alternatives that appeared looked more like counterfeit copies of the original that didn’t work as well as the original.

This was the just the first part of the problem, the second one associates with hardware compatibility issues. I remember that about 14 years ago when the most common internet connection in my town was dialup, I managed to get my hands on a mobile network modem that was (at least in theory) capable of providing connections speeds of up to 384k. The modem came bundled with drivers for Windows, but I wanted it to work on my Redhat 7 too as I was trying to find my way around Linux. I wasn’t a geek but neither a beginner and it took me two endless nights of research to be able to locate and compile kernel modules and legacy drivers that would support my modem.

But I didn’t do any magic back then as I was just lucky enough to find some people that had the same problem and were schooled enough to understand and fix it themselves and also kind enough to share their fix with the rest of the community.

In the days that followed I had setup my Pentium I PC as a router, by configuring the network connection through NAT and using two network cards to relay internet in a 5 port switch that would allow me to provide multiple devices with Internet connection and organize LAN parties with my friends.

Throughout the years that followed I continued to use and learn Linux, but Windows remained the main OS for me simply because it was easier to work with and because you could easily find drivers and software to do what you needed. The problem with Linux was time as the research and fixes would always take longer.

Even so I never considered Linux to be a weak operating system, it was powerful for what it was designed initially to be and I used Linux to setup NAT routing on school networks, to setup firewalls and also to setup any single client Internet connection into a multi-client one. Frequently comparing between Linux and Windows made me understand why Linux wasn’t good for desktop back then and despite the improvements and progress made why it’s still bad for desktop right now, but it’s still wonderful for servers.

Today the problem remains. If you want to install something that’s not supported on Linux you will surely find an open source alternative which is not always as good as the original. If you want to install a certain distro on a newer hardware you may not be able to do so as it happened with the Lenovo support story that eventually turned into an anti-Microsoft paranoia.

And don’t get me wrong, Windows is a shitty operating system, but it’s the most user-friendly ever created. With Windows even an idiot can install a bunch of drivers and some photo editing software, while with Linux, simply installing it implies basic skills.

Linux can get better and will get better once people will stop forking it into useless distros and versions and will decide to adopt unified libraries and a unified package manager. 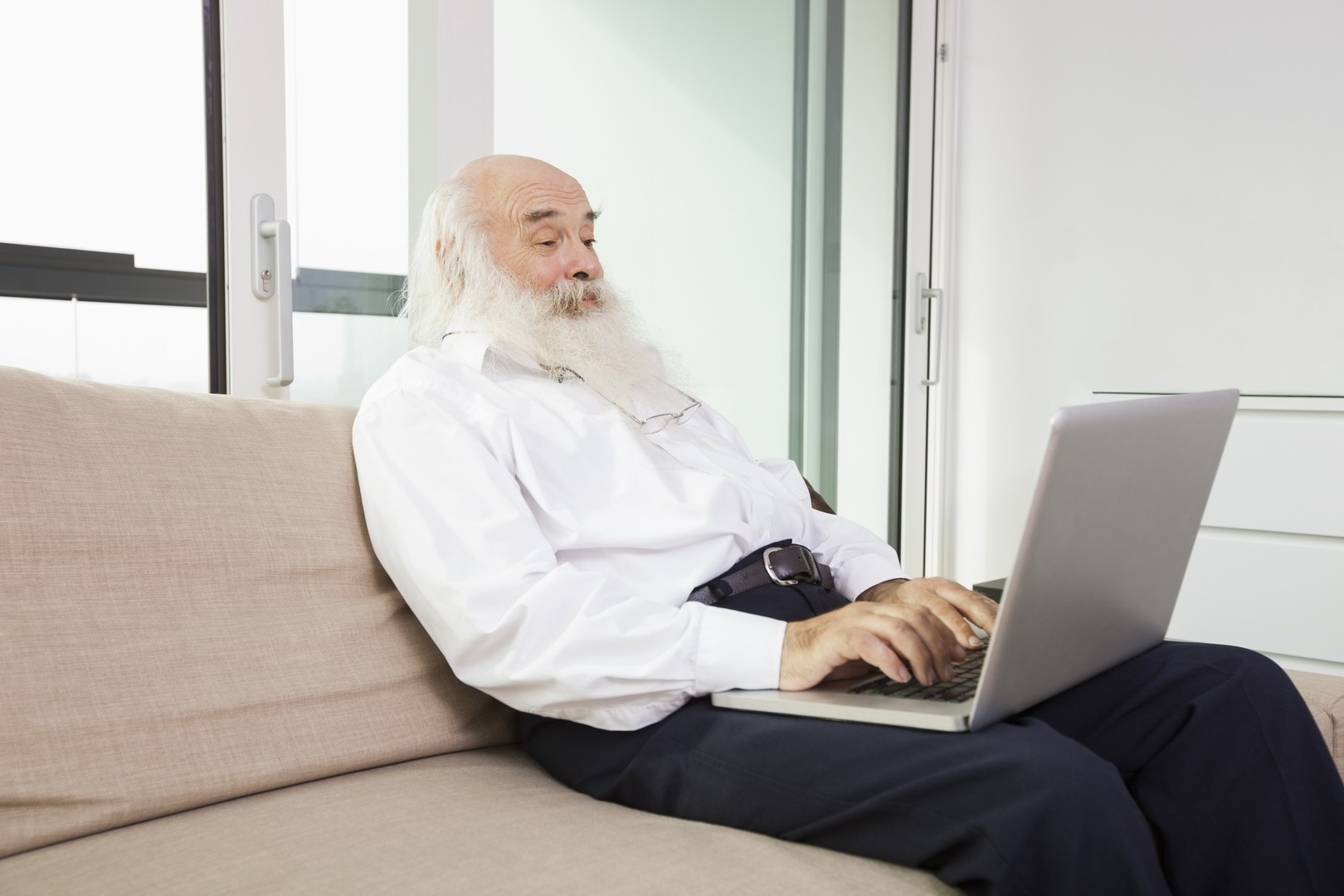