A bunch of Arch Linux enthusiasts have released Apricity OS, a fork based on Arch Linux which brings all the advantages of using Arch Linux on a desktop oriented distribution:

Apricity OS is an open source, freely distributed, modern, and beautiful desktop-oriented operating system derived from the well-known Arch Linux distribution and built around the GNOME desktop environment, which has been stripped down to its basics in order to offer a low on resources system for all users.

The distro is available for download for free as a Live DVD ISO image that contains software packages optimized only for 64-bit (x86_64) instruction set architectures. You won’t be able to use this OS on 32-bit machines. More details about Apricity OS and the software collection included are available in our review.

The OS ISO can be downloaded from Softpedia. 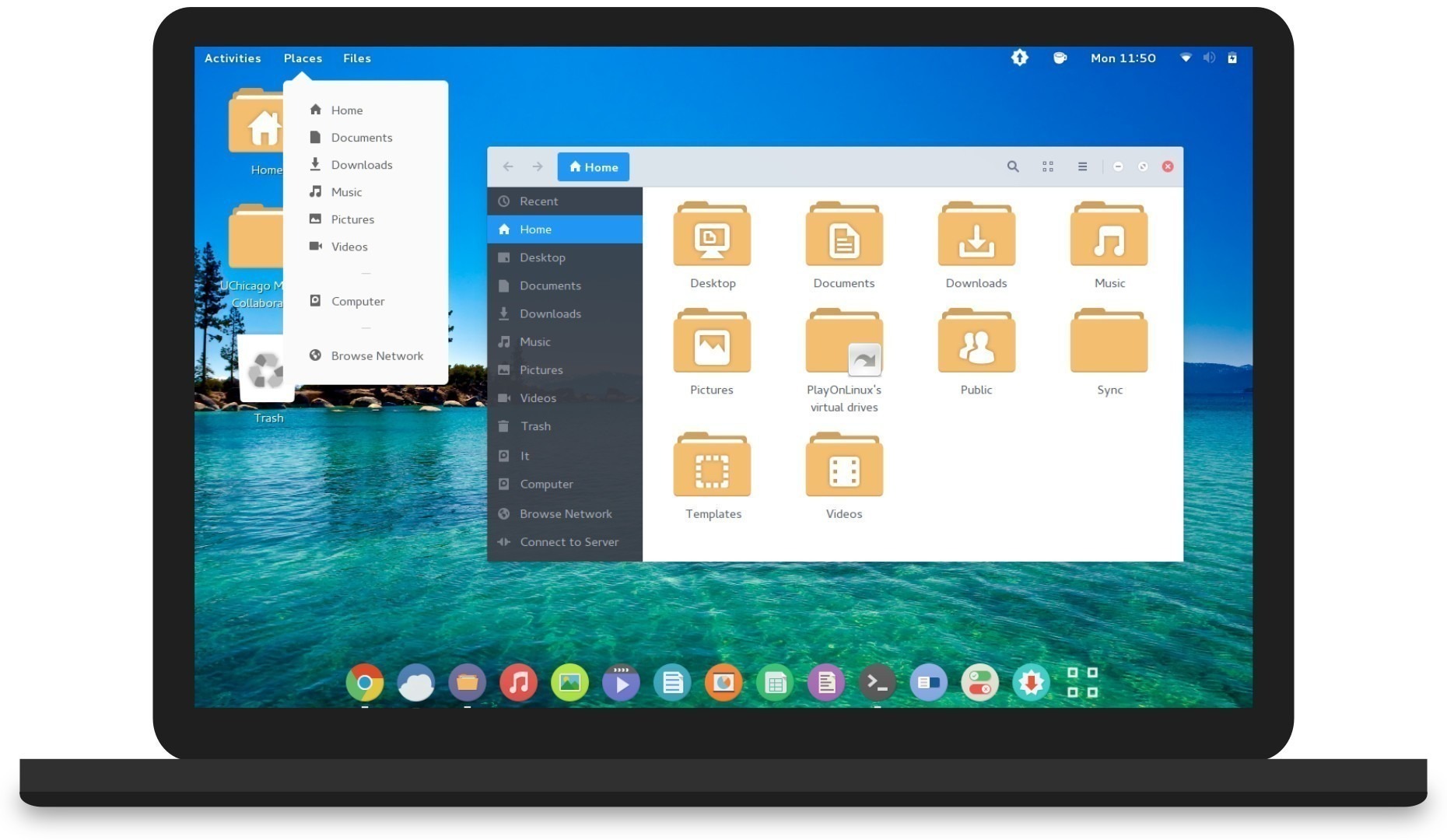