I keep seeing posts on forums and also getting support requests that reference adding manual IP blocks although doing so is obsolete and useless.

Ever since the botnets started to be a thing and the IP allocation space increased just to be nearly maxed out today it was pretty clear that blocking IP’s by hand is something that was effective 10-15 years ago, but not now.

The case here is pretty simple, whoever attacks an account does it using a disposable IP, either TOR, proxy or some form of VPN so if they see they are blocked they can just switch to another disposable IP and carry on.

The solution to prevent this is obviously to use a good firewall that can automatically block attacking IP’s based on patterns and not the IP itself. Just as well, you can lock out entire countries or block specific providers, but doing so won’t change too much as it will only delay an attack that’s about to happen anyhow.

So bottom line here is: stop wasting your time with manual IP blocks and get a good firewall or revert to other pattern based restrictions as they are more effective. 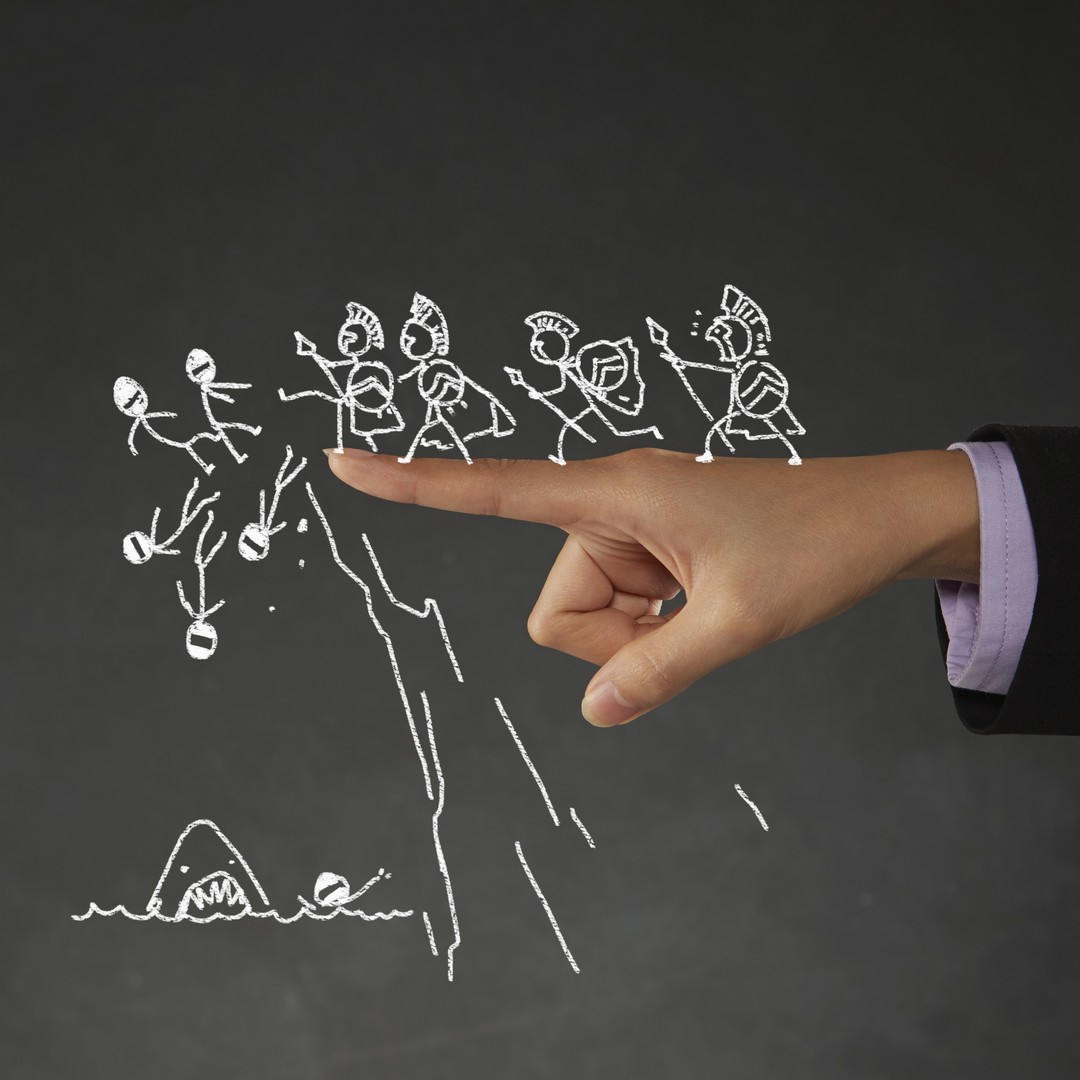