The Mozilla project has recently launched Post Crimes, a project that aims to fight back against the absurd EU politics in what concerns copyright and other online related legislation such as the cookie law.

The idea behind this project is simple, in the EU the simple fact of taking a picture of a landmark and posting it on a social media site is illegal. The champions by far of supporting this nonsense are none other than the French so the folks behind the Mozilla project decided to do something about it.

That something means proving to the EU how absurd their laws are by posting rebellious selfies and then mailing them to the local MEP. 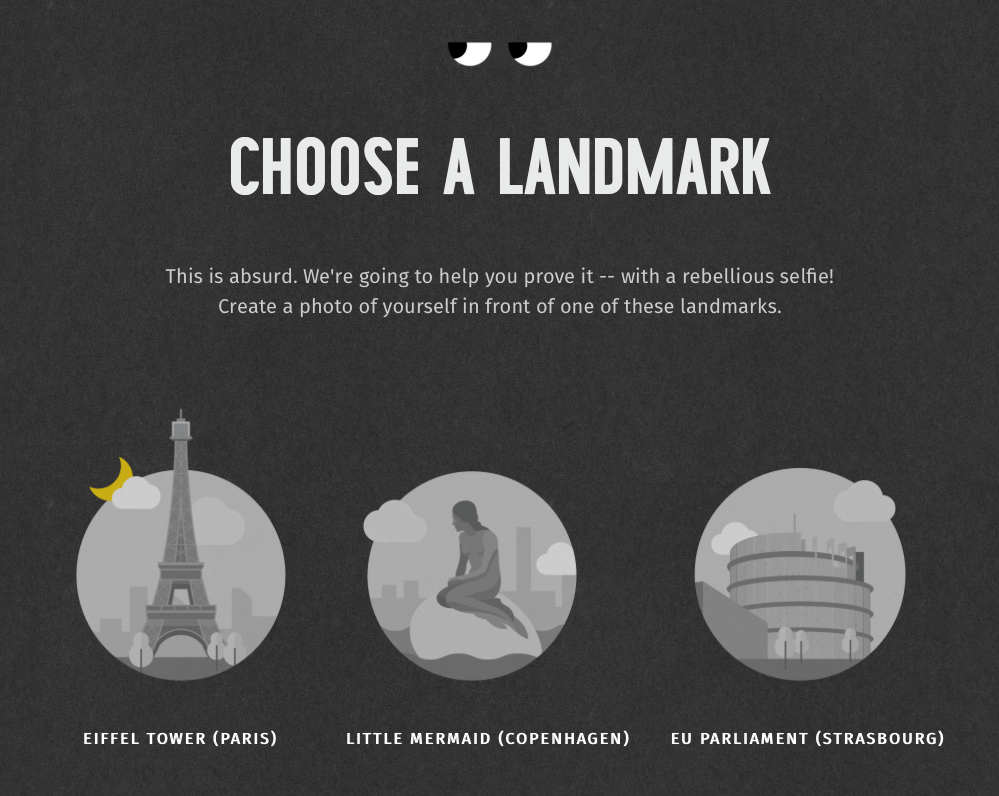 I decided to play along and put up my cat laughing his ass out at the absurd conservationism surrounding the EU Parliament: 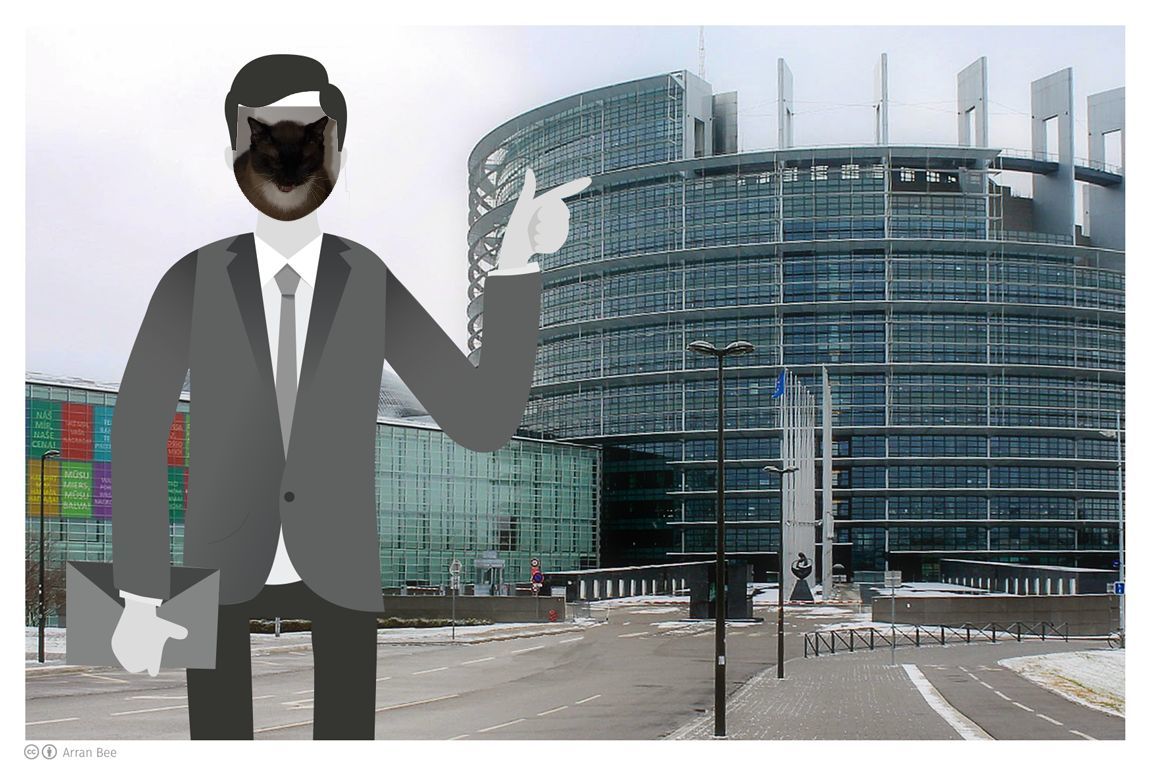 If you fancy the cat here it is again: 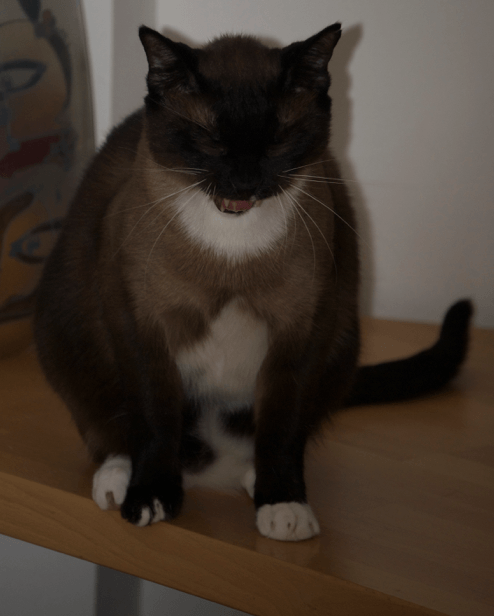