Starting with 12/01 ICANN will enforce a new domain transfer policy. With some registrars this was already enforced internally, but now it’s gonna get enforced globally.

What this means is that when a registrant performs an update to the registered name, organization or email address for any gTLD (non-country code) domain they own, a Change of Registrant process will be triggered. This process involves an approval email sent to both the New and Prior Registrant.

The changes will not take effect until the change has been confirmed by both parties, and following the change, the domain will enter a 60 day lock period during which it cannot be transferred or modified again. If either party declines the change, then the change of registrant request is cancelled and the previous whois info remains the same.

In theory this should basically imply a standard procedure for everyone, however it’s not that simple because each registrar is free to setup his own standard procedure around ICANN’s policy and here’s how some are handling the changes:

also from the WMHCS blog

Obviously this procedure will complicate things a lot and domain transferring will be much more difficult especially for those that are not into domaining.

P.S. Talking about domaining I just wanted to let you know that I have some domain names available for sale, lease or joined venture at Domain Agora! 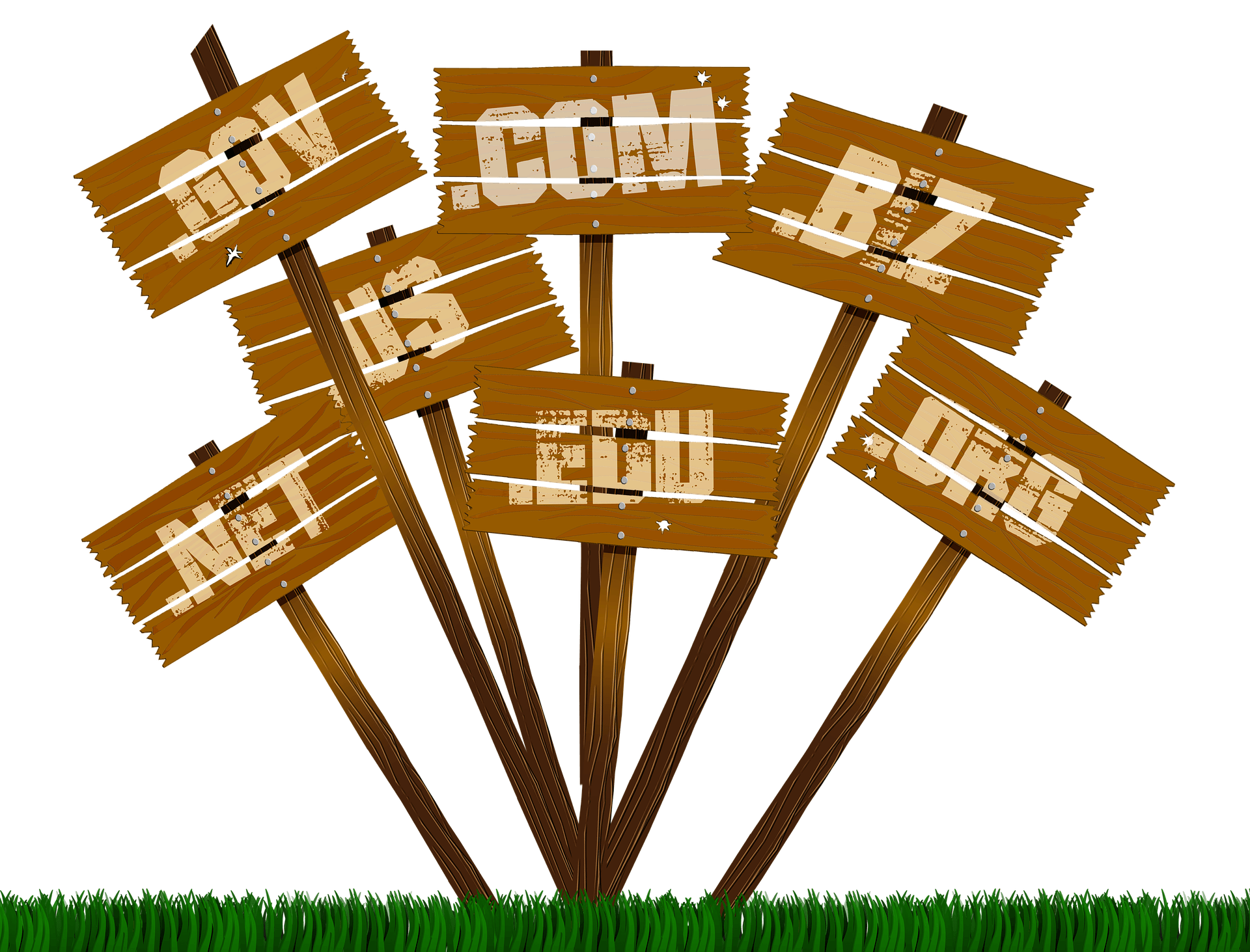