Lately a lot of people have started to ditch text and focus on video for their tutorials because they saw video as a trend and decided to ride the wave.

However I see the video tutorials as a bad choice when it comes to tech. You know me, I’ve been writing every once in a while tutorials around here to help people solve issues that I was able to solve after doing a bit of research and I’ve never considered video.

Well SEO wise, videos are hard to promote and rank, but it ain’t about the things related to SEO that bother me, it’s the impossibility to keep up and understand the things correctly.

The guys making the videos explain the steps they take very fast and don’t wait for people to find their own way before jumping to the next idea. Also they sometimes include a whole load of small talk that does not represent any interest for the user following the video.

Then there’s the copy/paste problem. Whenever you write a specific tutorial you also write samples of commands, code and other instructions that are easier for the user to copy and paste on his end, while from the video he has no way of extracting the data he needs so he must type it every time.

Every time I open a tutorial and see it’s a video without any separate transcript I just close it and move on.

Bottom line is that in my opinion video tutorials are good, but only when they are accompanied by the transcript or the written tutorial since without some form of transcript they are useless for most of the folks. 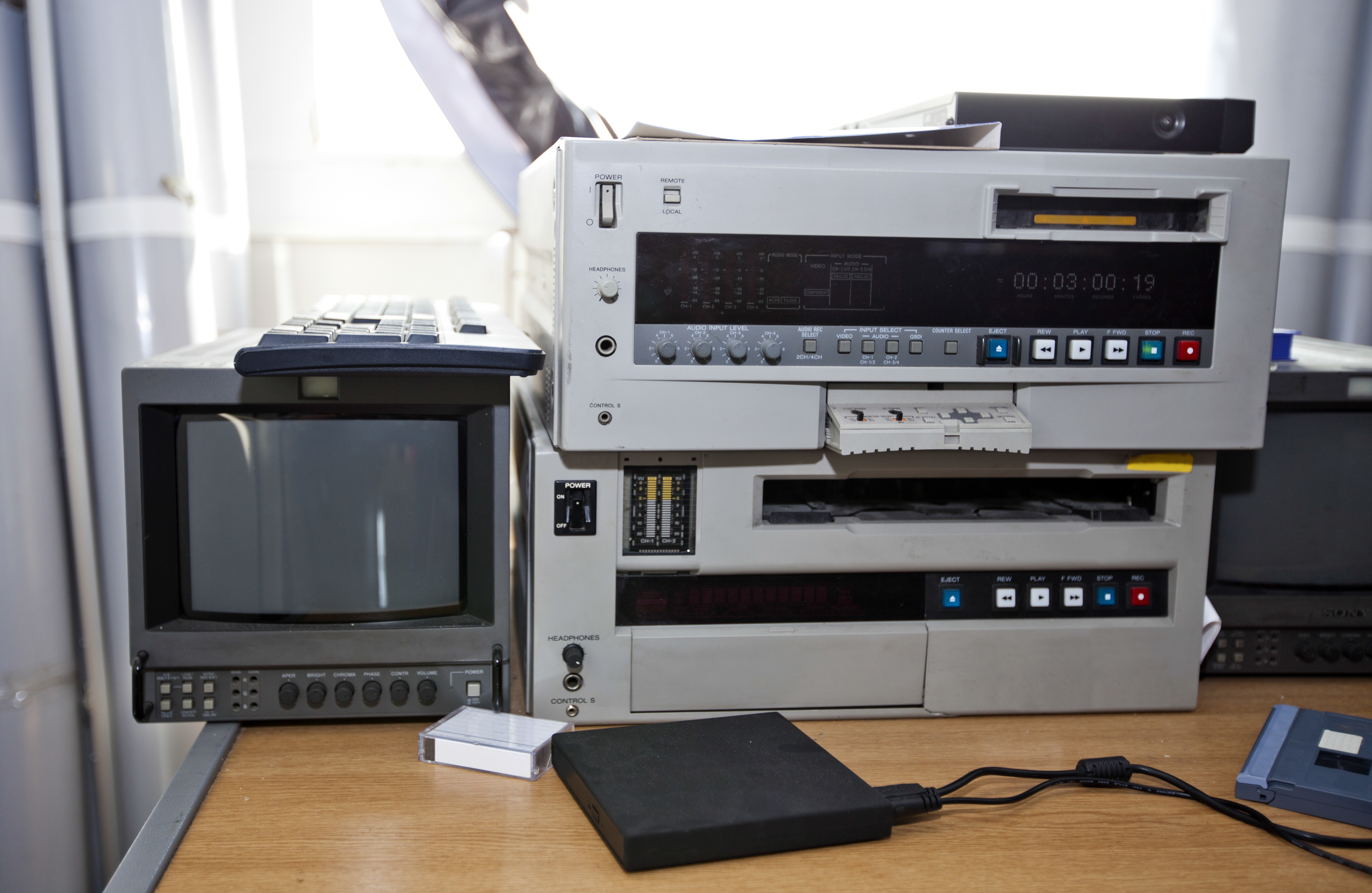