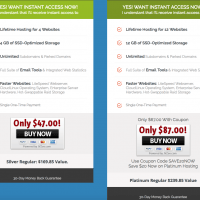 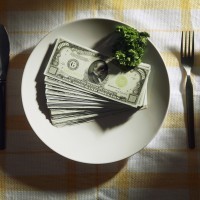 I’ve been lurking some forums for years and I’ve seen all sorts of people, websites and projects come and go. The majority of those willing to start an online project are motivated by the fact that others could do it and after doing it they are living a fancy life financed only by a handful
Read More