For quite a while Windows was seen as the worst operating system ever in terms os security. There were so many vulnerabilities in the proprietary source code built by Microsoft that in the early 2000’s in the dawn of botnets a lot of people thought Windows is doomed.

And if that weren’t enough the third party applications built on top of Windows were even worse at security and brought much more vulnerabilities to the operating system.

However something changed and starting with Windows Vista (yeah! I know) the security level started to improve and except for Internet Explorer and some parts of the office suite the security level was much higher than before and made the use of Windows much more safer.

Even so there was a point in time when most of us thought that there couldn’t be an operating system that’s just as worse or including worser than Windows in terms of security, but the major Android flaws that put millions of devices at risk each and every month seem to prove the fact that Android is nowadays the worst operating system ever built.

The sad part of this is that both Windows and Android are aimed as operating systems for the non-experienced and average user and not for highly experienced users which know how to patch and/or secure their devices.

This makes sitting ducks out of the Android users and in a mobile driven world it’s security impact is even higher than the one Windows had in the early years. 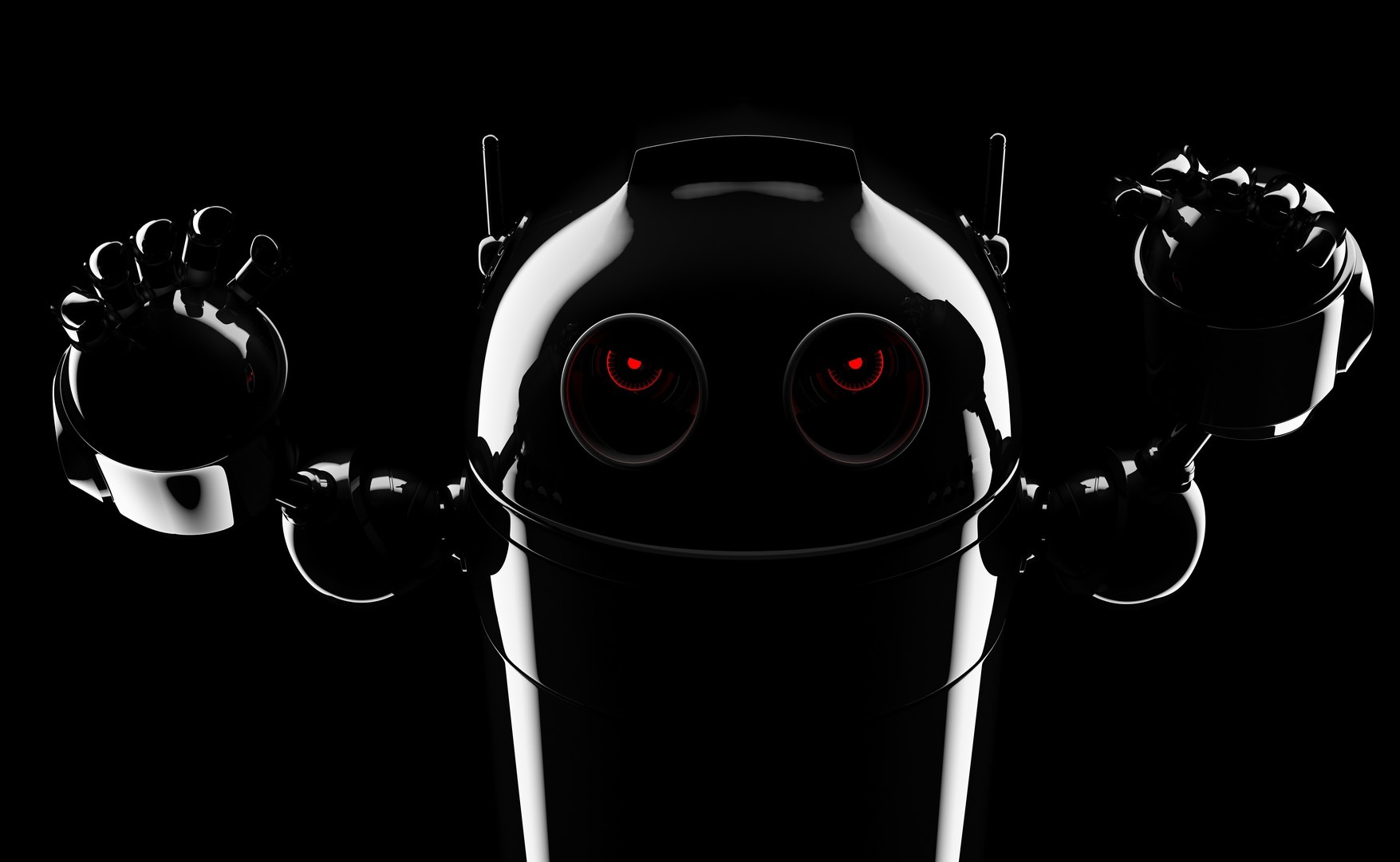