The VPS plans have gotten so cheap nowadays that I’ve been seeing more and more providers going for yearly pricing on low-end VPS offers.

On one hand selling a low-end VPS at yearly rates is justified by the fact that it’s too much of a hassle to setup VPS’s that are less than $5/month on a monthly basis without any decent profit margin.

On the other hand, most of the people purchasing cheap VPS’s for just one month are spammers that need to use the IP and resources to spam the hell out of the spam lists and then ditch that IP.

So from the provider’s point of view, going for yearly rates is not just better profit wise, but also a way to lower the volume of abuse on the network.

If you’d ask me I would say that nowadays VPS plans that offer under 1GB RAM should be something obsolete because nearly nothing works properly with less than 1GB RAM.

For instance, I got $10 credit from DigitalOcean (psst! you can get too with that link) a while back but I never used that credit. Then a week back they emailed me a reminder that I still had credit available and that it will expire if unused so I created one of their low-end droplets with 512MB RAM and 20GB SSD storage to do some testing as I had no other use for this droplet, but I obviously didn’t want to let it waste.

So I tried to setup a webserver using HHVM instead of PHP and guess what, HHVM didn’t even work with 512MB RAM, despite of all the tweaks I made simply because for it to run properly it needed at least 1GB available. At first I said it must be a shitty build, but on second thought I realized that nowadays servers can run up to 4TB of RAM so 512MB and anything measured in MB should in theory be obsolete.

Then I tried setting up a webserver using OpenLiteSpeed and even though it installed properly, it was unable to recompile PHP using version 7 because it was trying to compile PHP with fileinfo() enabled and fileinfo() requires 1GB of RAM to compile itself.

So bottom line is that what we consider low-end today is obsolete and shouldn’t even be an option anymore. Anything between 1 and 4 GB of RAM should probably be the new low-end solution and these should basically be just as well sold under the form of yearly payments only. 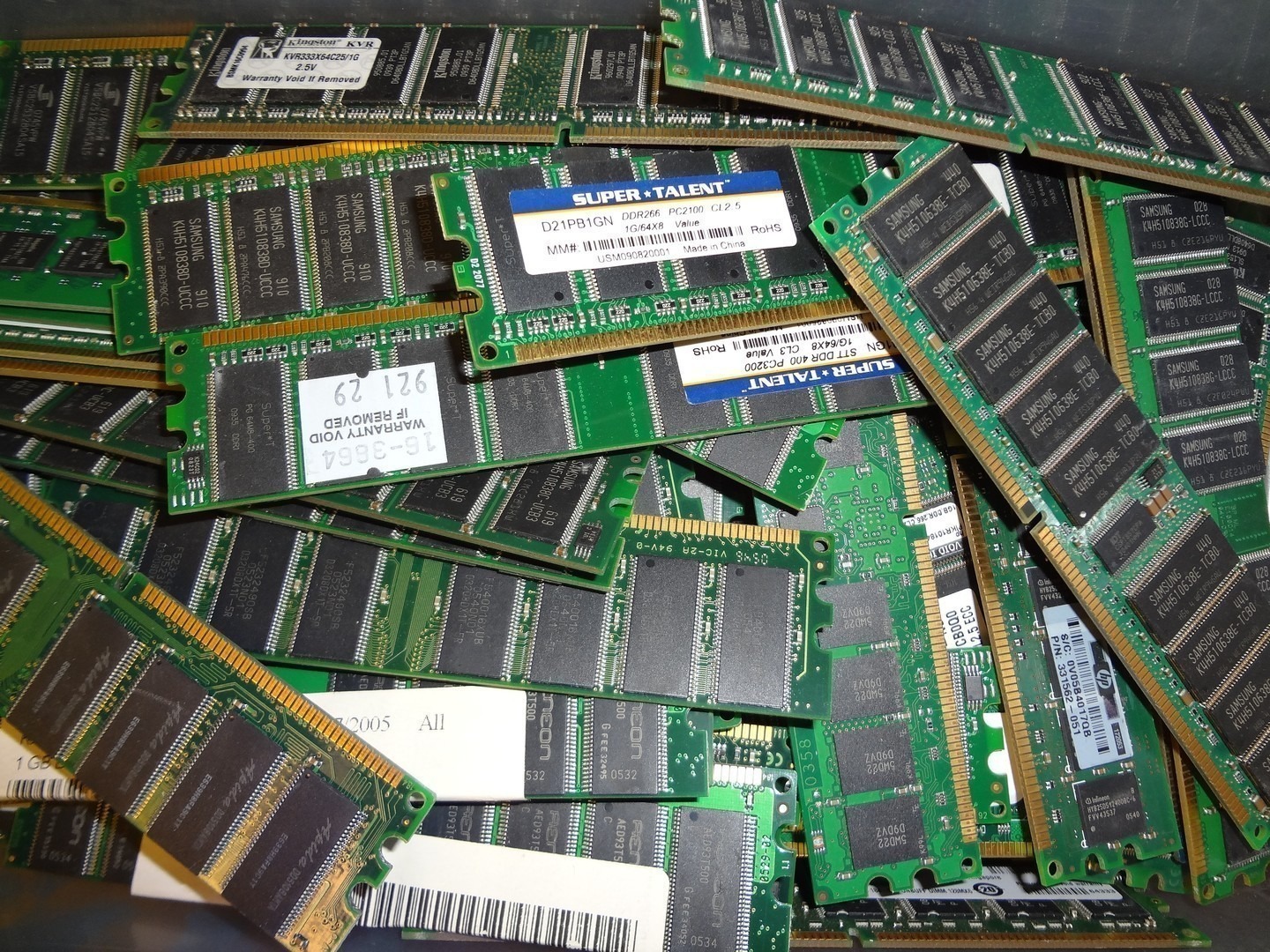 No Responses to “Yearly payments for VPS”