Home / /security/ / A few things about (in)security
Tweet Pin It

A lot of folks have been praising a series of newly released apps and tools as well as online platforms and used words such as “secure” to describe them and reference them as bulletproof against eavesdropping.

However all of them are meant to give a false feeling of security because every single app or platform is secure until proven otherwise. It happened before with so many scripts that were marketed as secure enough and it will happen again.

Apart from that, every website, script or app that needs your personal details should be considered as an exposure.

Let’s take Signal for instance, the app advertised as the most secure alternative to Whatsapp which has been praised by Snowden and which is supposedly different from others just because it uses end to end encryption (lol!). Signal requires that you provide a valid phone number in order to be able to use it and since phones can be easily hacked (nevermind the weekly Android million vulnerable device news) the simple fact that you have to register using a valid phone number puts you at risk.

Apparently Snowden didn’t ask himself what’s the security of an end to end encryption service when one end is hacked and exposes the other one.

But hey, there’s a lot of people that buy all this marketing bullshit and for as long as there’s request for it why not sell it?

As technology evolves the privacy and security are becoming more and more vulnerable and apps or websites won’t change that. 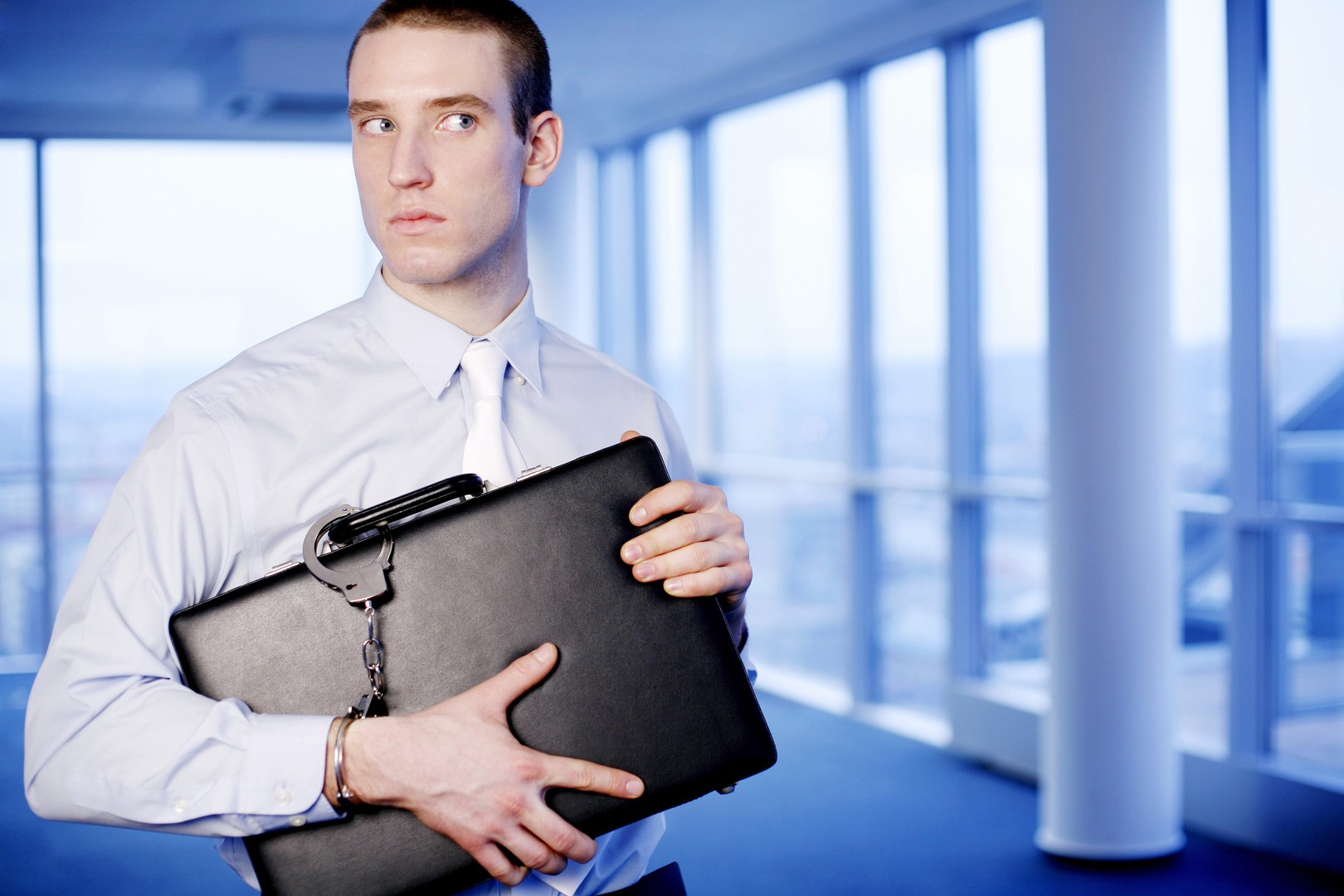