Here’s two stories that will make you laugh until your balls hurt:

Well that’s about it for today. If I happen to find more examples of pure stupidity I will not hesitate to let you know about them. 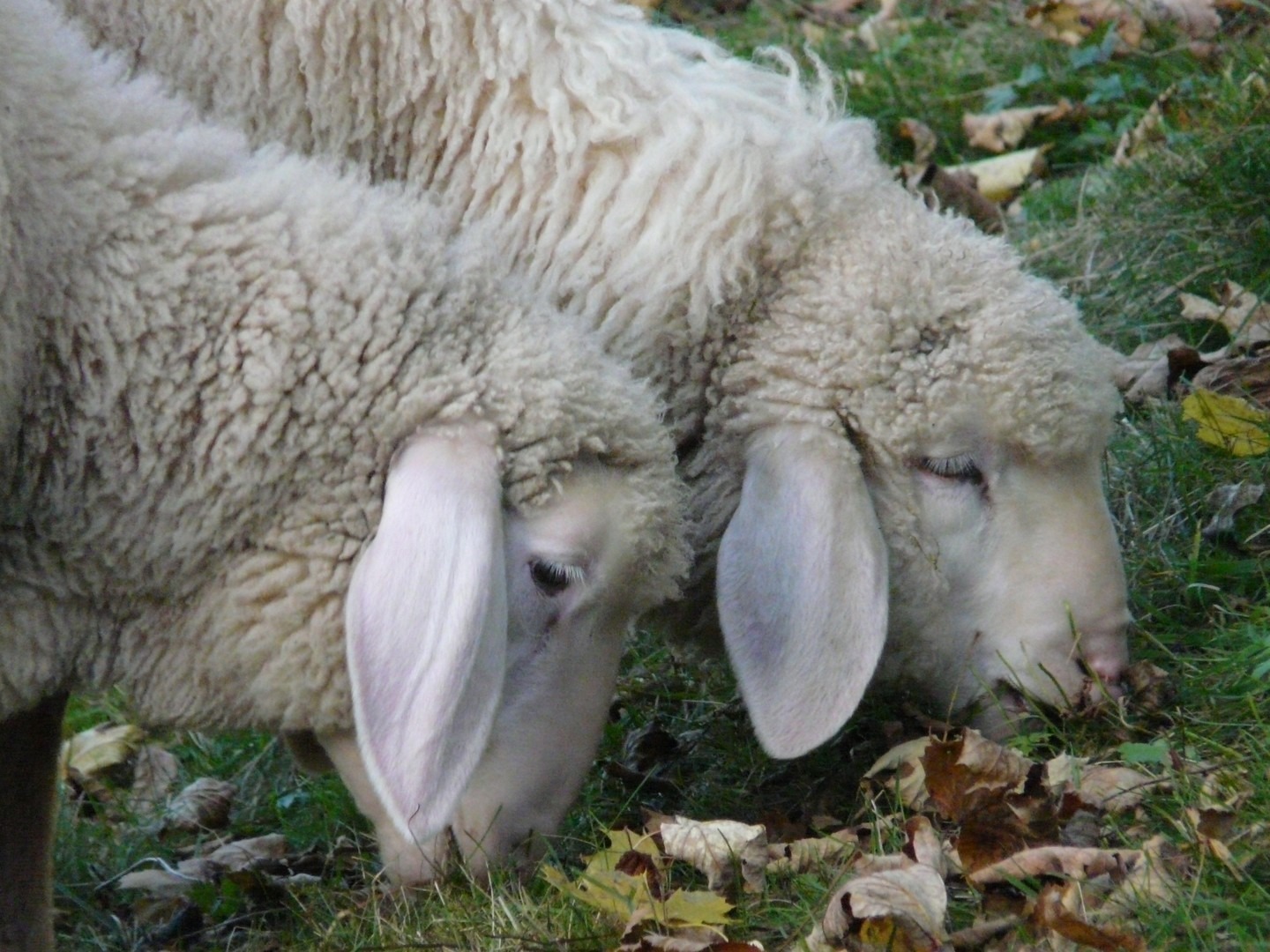