After restricting certain rights and setting new boundaries for online activity [RO] with the so called “Ley Mordaza” [ES], the Spanish government is currently considering another controversial law which could account as a privacy violation.

Basically what they want to implement is a method to cross-check everyone that passes through a Spanish airport and their method is rather simple. The authorities have thought of building a system that will search and display your Facebook profile to airport police each time you scan the plane ticket’s QR code so that you can pass onto the boarding gates.

The Spanish authorities want to implement this system despite clear opposition coming from the EU which has condemned the privacy violation in this case and has recommended that written authorization be requested before investigating one’s online activity.

Even so, and even if this law is implemented it will probably be just a major waste of money and resources, simply because it’s not doable for the following reasons:

Although it’s been presented as a system aimed to scoop Facebook profiles the government notes don’t specifically limit it to Facebook as an intention exists for such a system to cover one’s entire online presence, from social media profiles, to forum profiles, blog posts and other results from search engines.

What the geniuses behind this method didn’t take into consideration is the fact that some people might use nicknames or fake (real) names in setting up online profiles simply because they know at which extent their privacy can be violated if they use the real name. Moreover, if you wanted to go on an underground forum to discuss about making bombs how stupid would you be to use your own identify and other data that would help identify you easily? Or how hard would it be to establish a fake identity over the internet?

The political movements around this area do not amaze me at all, because it was predictable that once the anonymity over the internet evolves the intention to establish a police run state where everyone is a suspect would appear to be justified. If it weren’t for series like NCIS or CSI among others where it’s suggested that simply by filling your name the police can find out even when you last fucked your wife or took a piss I wouldn’t have foreseen the obvious intention of control.

Most governments trying to enforce a police run state where everyone is a suspect are doing this under the claim that people die because they have no control whatsoever over the communication between individuals determined to do bad, however what they overlook is the fact that people actually die because of their incompetence and greed and because of their failure to protect the people.

If they will succeed in enforcing a degree of control over the population they’ve been trying to implement for thousands of years it’s questionable at least. 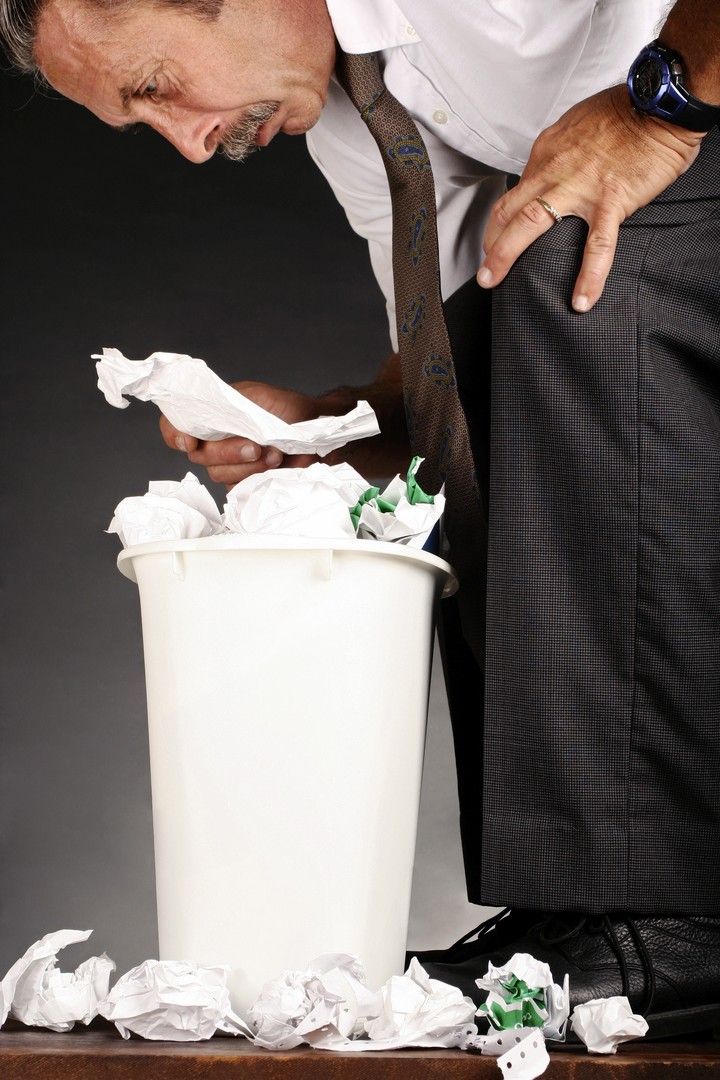