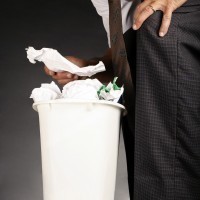 After restricting certain rights and setting new boundaries for online activity [RO] with the so called “Ley Mordaza” [ES], the Spanish government is currently considering another controversial law which could account as a privacy violation. Basically what they want to implement is a method to cross-check everyone that passes through a Spanish airport and their method
Read More 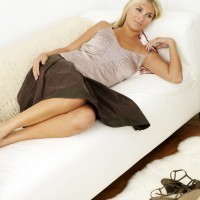 A Chilean online portal writes about a new extortion method propagated via Facebook, Linkedin and probably other social media sites. The report talks about the story behind the experience a 40 year old spaniard had after adding on Facebook a girl he didn’t actually know. Apparently, behind the girl’s profile might be Nigerian or Senegalese
Read More