It would seem that someone from the European Commission finally realized that enforcing digital bureaucracy under the form of the so called cookie law didn’t change anything so they are discussing the possibility to diss this stupid law:

Reuters has got its hands on a draft document for a new security law due to be proposed by the European Union. It would introduce stricter new rules for how messaging companies handle user data — and also do away with the obligation for websites to ask for permission to place cookies on users’ computers.

Instead, if a user has already consented through the privacy settings of the web browser by giving sites permission to place cookies in the first place, then that will be taken as consent for sites to use cookies.

Somehow, someone realized that the requirement for each website to get consent from it’s users in order to place cookies was technically and logically redundant with the “allow cookies” function implemented in any browser so they are now working on a new privacy law which will revert back such stupid bureaucratic requirements for webmasters.

The sad part of this story is that it took 4 years for them to realize how stupid they are and it might take 4 more years for the new privacy law to be adopted and be in effect. 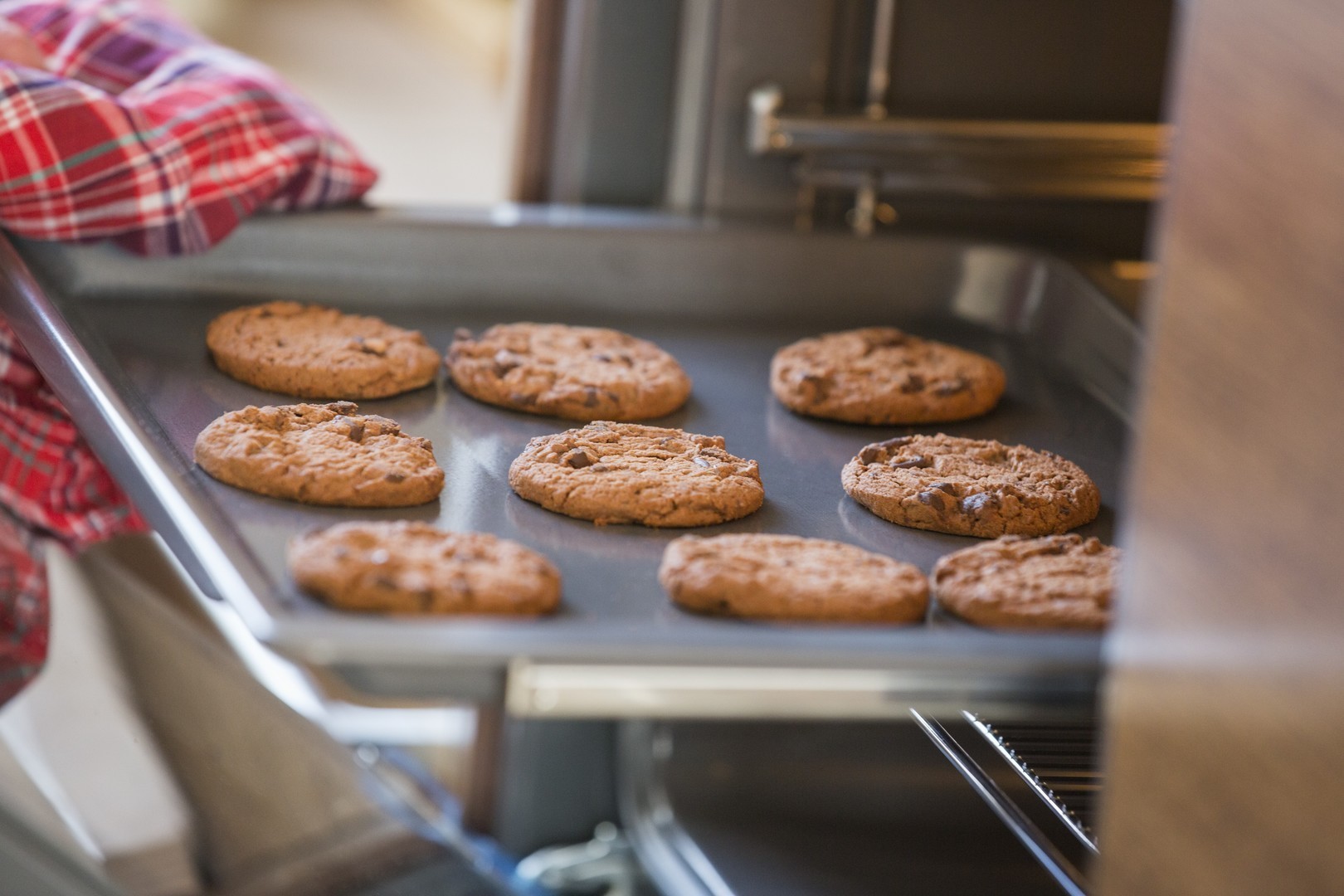 No Responses to “Reversing the digital bureaucracy”