Some folks may say that no crime is good and that no crime should be left unpunished. And they would say this not because they feel like that, but only for the sake of political correctness.

This being said some hacking is bad and at some extent it should be punished, but when hacking uncovers the truth it isn’t bad for us, the majority and it shouldn’t be punished unless the scope of the hacking is to manipulate.

Let’s take a look at the US election where Donald Trump got a helping hand from the Wikileaks who published countless hacked emails from the Clinton team. Those emails contained enough data to turn some of the voters towards the other candidate and nearly nobody could say the leaked documents were faked given that Wikileaks makes sure that what they have is 100% genuine before releasing anything.

Earlier today I read an article about a 9 GB worth of documents leaked from the Macron team just two days ahead of the French elections and I consider this to be a good thing.

Well for starters these leaks make people come clean. If they have nothing to fear and nothing to hide the leaks will boost their trust. If they do have something to fear and hide then most probably that will be leaked too and such folks will be proven as actual political thieves which don’t have the legitimacy to run an office.

The current hacks are limited at presidential candidates and the main suspect behind such hacks is Putin’s hacking team. Yet as the cyberwar and cyberwarfare are understood better and as security consultants and real hackers make their way into government institutions and intelligence agencies all over the world, the political hacking will become more common and even folks running for low profile office jobs like mayors will be fearing them.

And this is good, very good, because folks with shady backgrounds will be exposed to the public through such hacks and their aspirations will be nullified while younger folks which think that they can still do what the older ones did and get away with it may give it a second thought after seeing how their mentors fell after such a hacking scandal. 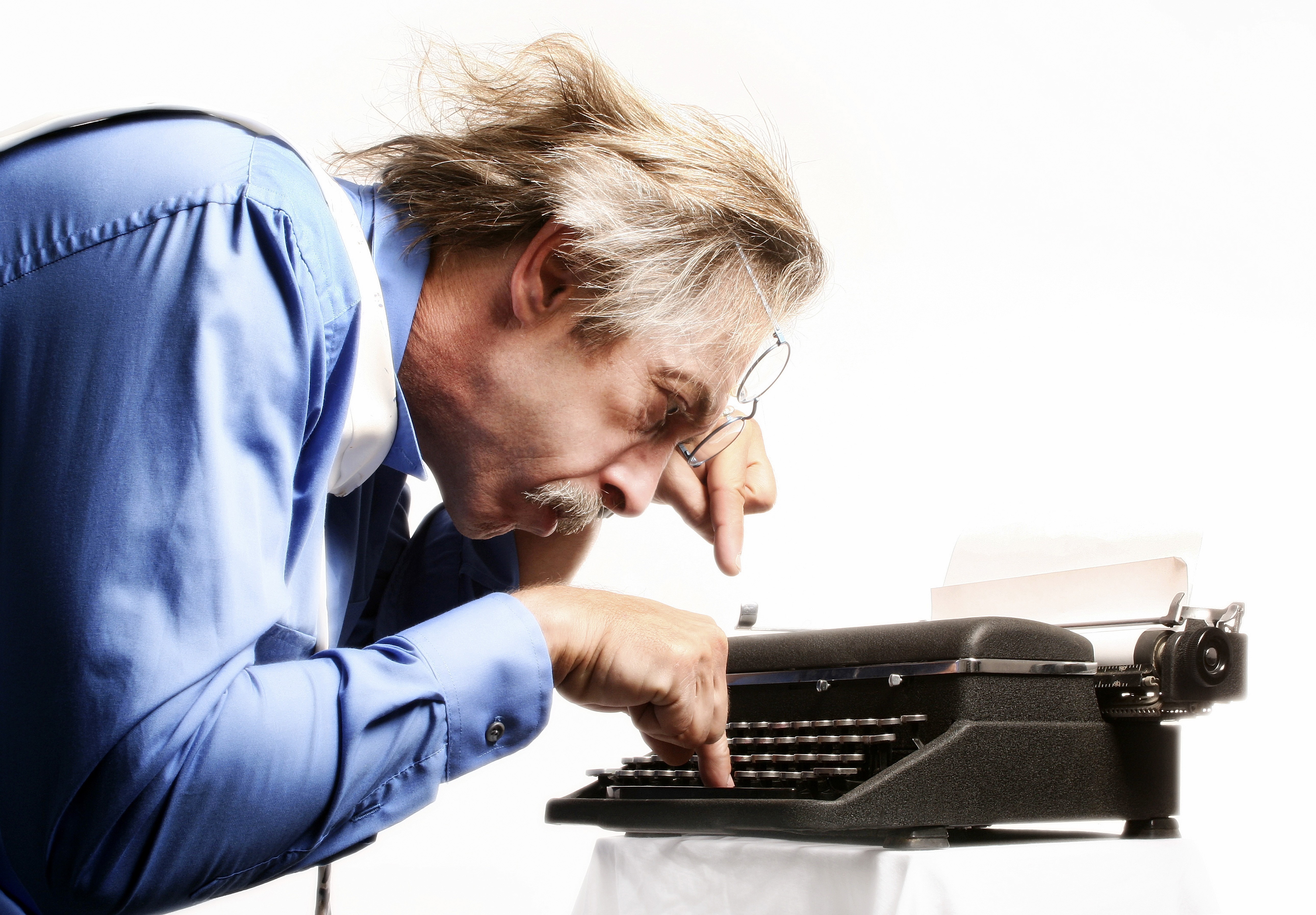