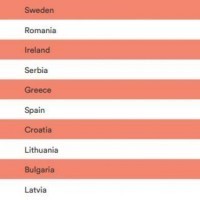 The folks over at Torrent Freak speak of “the end of an era” after Torrentz.eu announced that they are closing down after 13 years online and they are just about right on the topic, not only in what concerns Torrentz.eu, but torrenting in general. With the ongoing battle and witch hunt against TPB, the ongoing
Read More