Home / /dev/null/ / Public geolocation is a threat
Tweet Pin It

I wrote an article a while back on Securitate Informatica [RO] detailing how the exif data of a picture taken with a mobile device could expose the location and other sensitive data about someone and most importantly how risky all this information actually is.

Unfortunately, these claims I made back then were proven justified as a 30 year old Instagram babe called Karina Vetrano was located using Instagram’s geolocation, raped and murdered in a park from Queens while she went out to do some jogging according to CNN.

On Instagram, Karina had 11.6k followers and at least one of them was a sexual predatory, psycho and killer who followed her closely and eventually made his move raping and killing her. 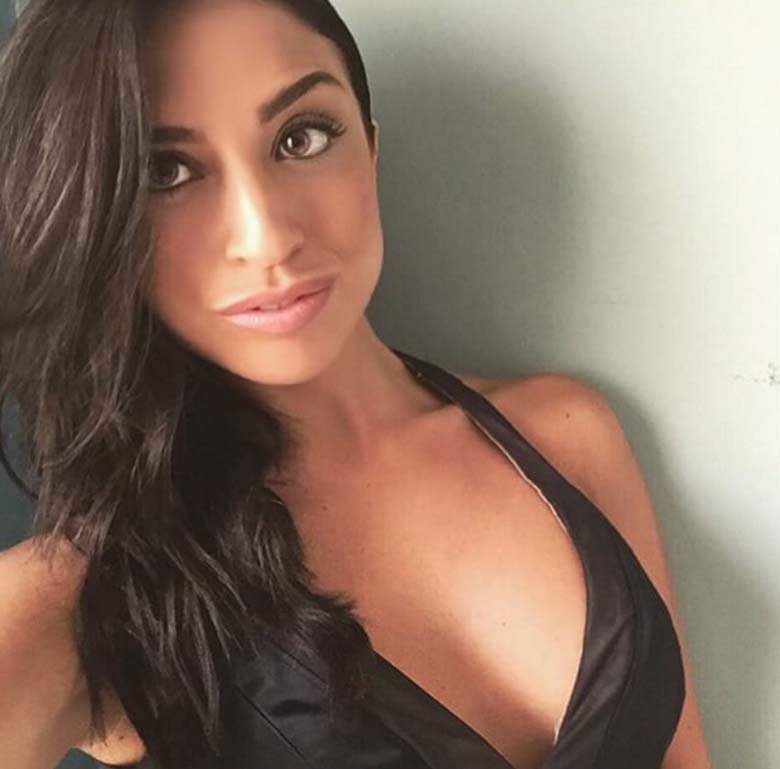 Karina, also known as Miss Queens was found dead just 500 meters away from her house and despite the $10k bounty that her father put on the killer’s head it’s obviously absurd to even consider that finding and convicting the killer will bring much comfort to the family or bring her back.

The obvious possibility of situations like this are what made me recommend my family to always post on social media where they were and what they were doing only after they got home and not while they were at it. I learned throughout the years that the internet is a tool powerful enough if you know how to use it and when it comes to your personal life you should always be misleading in order to be safe.

No Responses to “Public geolocation is a threat”