After reviewing the volume of content available for VR goggles I strongly believe that the best use of VR gadgets is described by the picture below: 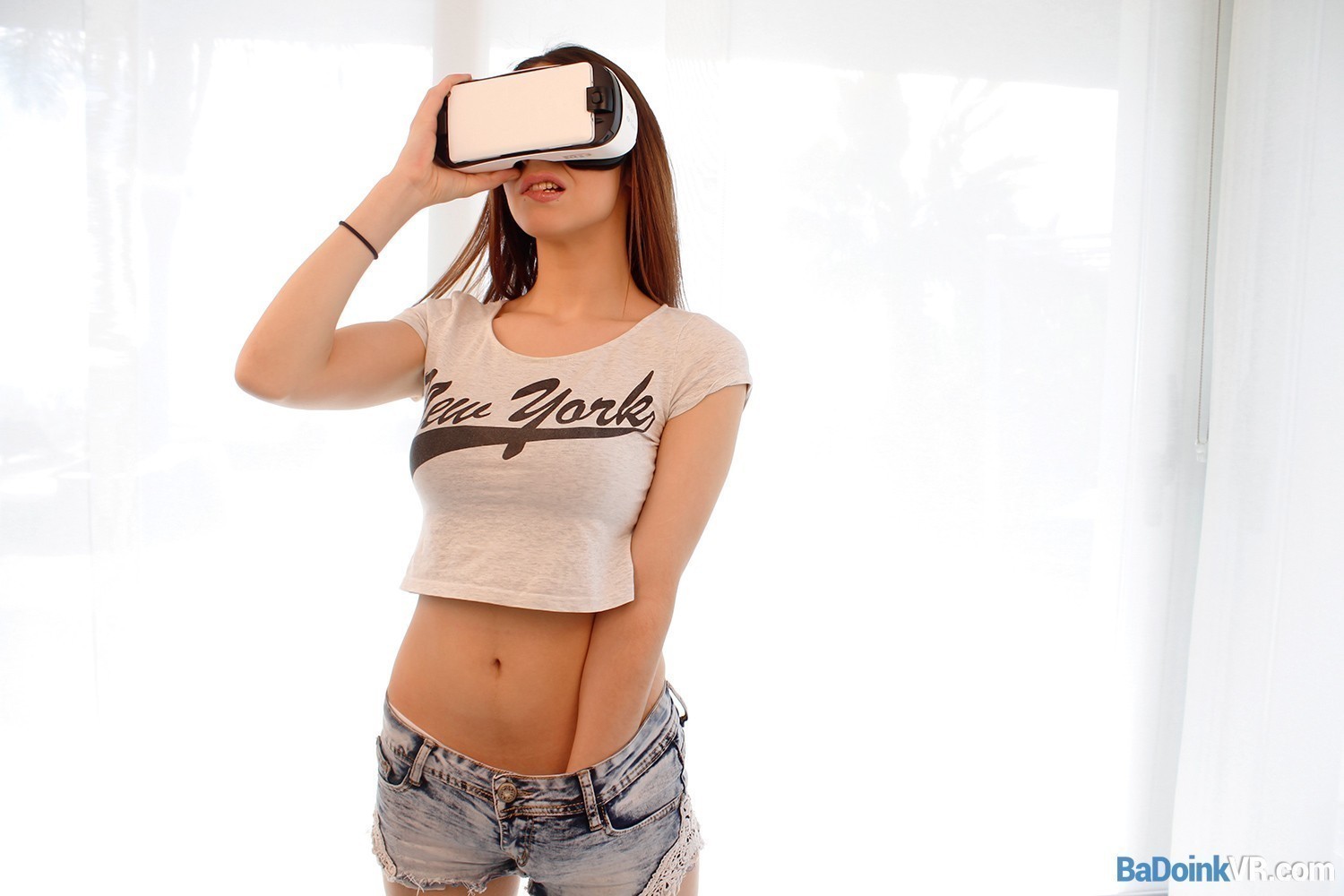