Some of you may already know that I’ve been using hubiC for a while in order to store backups or data in the cloud.

I didn’t consider the price to be a scam and neither thought it was too good to be true simply because hubiC is provided by OVH and I was already using low-cost services from OVH like Kimsufi and I was happy with them.

On a site note, I must mention that Amazon Cloud Drive (ACD) was limited to US customers at the time I chose hubiC over Google Drive and although I had an Amazon account opened on the US site, their TOS specifically referenced termination and removal of data for any customers not in the US.

The first thing I noticed about hubiC was that it was damn slow regardless if you were uploading, syncing or just navigating across the web interface. That didn’t bother me much as my main concern was to put data on it as time was on my side.

I also considered using hubiC for some of my backups and with little research I found a solution to actually create backup containers and upload backups of my sites within those containers. It was great for uploading daily backups to hubiC, but I soon learned that the files were limited to 5GB in size so if I were to have backups larger than 5GB all my efforts would be useless.

That didn’t make me happy as you’d imagine and I started to consider alternatives. I found a temporary solution to store the larger backups on one of the servers I had which had plenty of space available and set that server to act like an intermediary system which stored backups both on it’s side and uploaded (those that were possible to upload) on hubiC.

I soon realized that the hubiC backup system wasn’t quite working right because backups that were removed from the storage server didn’t get removed on hubiC, but actually remained stored there, although I did set the backup to work on the same rotation schedule as the storage server.

Soon the used space on hubiC started to increase and when I went into the backend I noticed that lately the backup files over 5GB were being uploaded too which was a good thing so I thought that I would just go into the container and remove older files from there to free up space once every couple of months. I was wrong! because hubiC does not allow individual file removal from the backup containers and if you want to free up space you have to remove the full container.

Not having any other option I hit the forums as that’s where folks with ideas come up with solutions and I saw a recommendation for the use of Swift Explorer which was also listed on hubiC’s list of compatible applications. I checked out Swift Explorer and I was able to confirm that amongst it’s specs appears the possibility to mount OpenStack containers (hubiC runs on OpenStack) and also the possibility to manipulate individual files within those containers.

I installed Swift Explorer only to learn that it does not open all my containers due to a specific HTTP error which as per the support forums is a bug that won’t get fixed anytime soon (or maybe never) given that the development of Swift Explorer stopped sometime around January 2016.

Months earlier I learned that Amazon is also offering ACD in Spain and didn’t hesitate to activate my 3 month trial. Now, in what concerns ACD after the trial period all I can say it’s I’m impressed and will be moving away from hubiC

Why? Well for starters ACD is much faster, provides unlimited storage (as long as we’re talking legit data) and has a much more decent interface than hubiC.

Some may say that you get what you pay for. I dare to contradict as between hubiC and ACD there’s no difference when it comes to the fees. 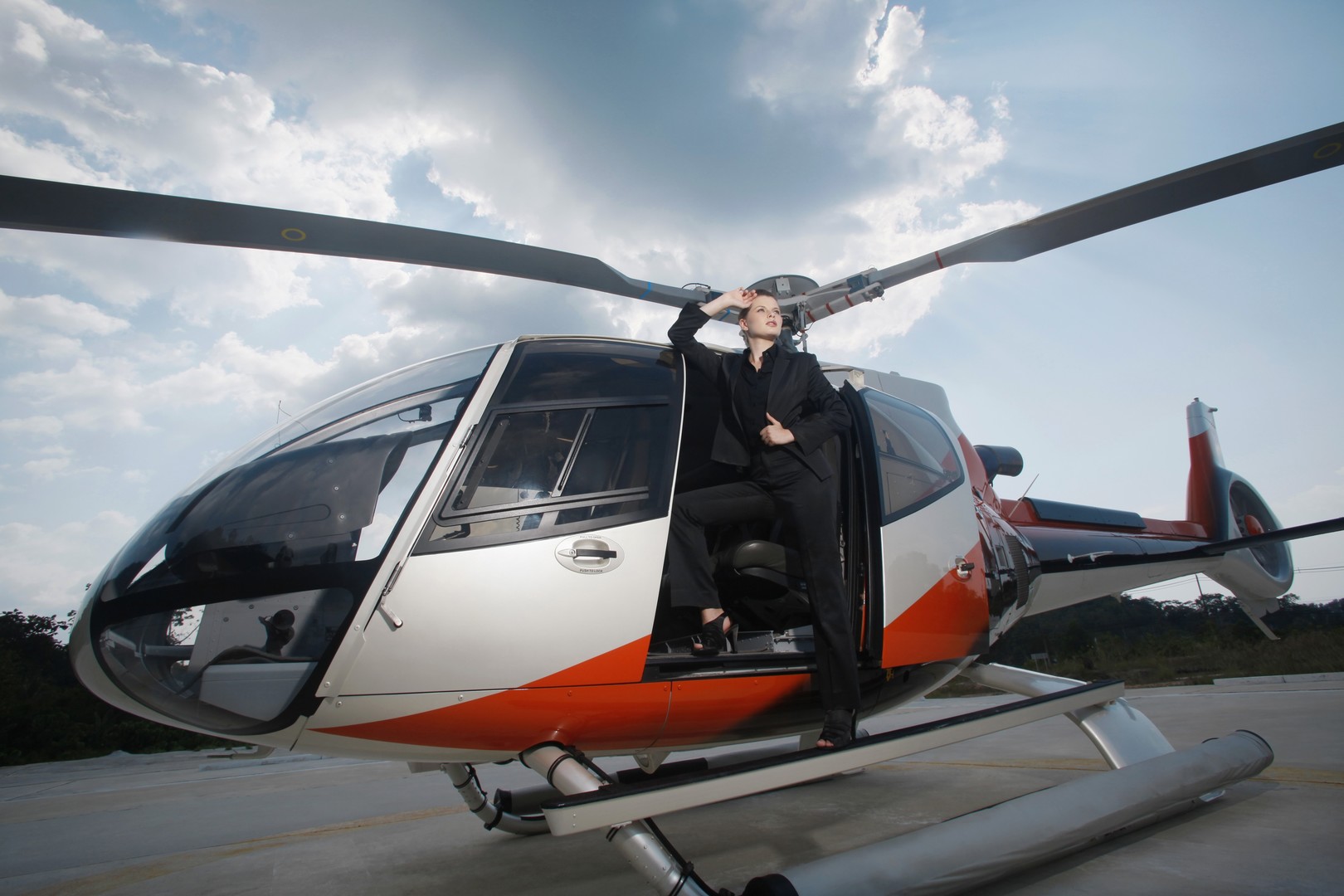